Alzheimer’s and Dementia. The Same or Different? 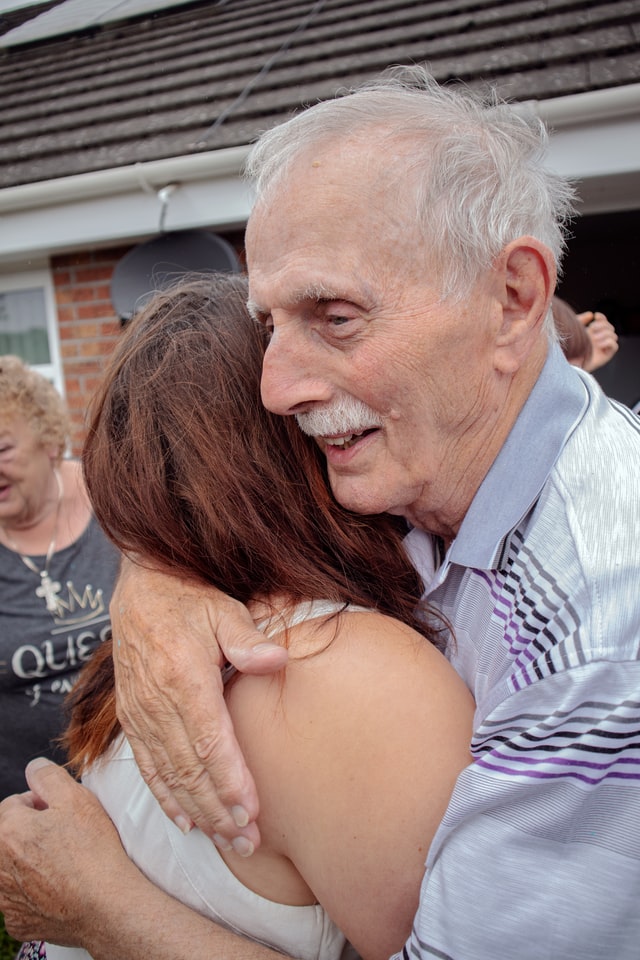 This suggests that Alzheimer’s and dementia present the same, but are in really just different medical terms for the same condition.

Is that really so?

Alzheimer’s is the most common cause of dementia.

It affects roughly 60-80% of the people with dementia.

Consequently, it is dementia that is an umbrella term used to describe a group of symptoms that affect memory, communication abilities, and activities of daily living.

According to a recent article in The Advocate titled “Alzheimer’s Q&A: What’s the difference between Alzheimer’s and dementia?,” think of Alzheimer’s as a specific disease and dementia as a general syndrome or category.

Dementia symptoms can result from other causes that develop earlier in life, like Huntington’s disease, Parkinson’s disease, and Creutzfeldt-Jakob disease, which can show up in middle age or even earlier.

Both Alzheimer’s and dementia can cause memory impairment, language difficulties, as well as cognitive decline.

Common symptoms linked to Alzheimer’s include the following:

However, they include or exclude other symptoms, which can help in making a differential diagnosis.

Unfortunately, while Alzheimer’s is one of the top 10 causes of death, it has no prevention, maintenance, or cure.

Fortunately, approximately 20% of the causes of dementia can be reversed with the proper diagnosis and treatment.

Some the reversible causes of dementia include the following:

The process and assessments to land on a diagnosis of Alzheimer’s disease are typically more complex than other forms of dementia.

A detailed medical history is taken, and other conditions are ruled out as causes for the symptoms.

Alzheimer’s disease can only be completely confirmed after a person passes away.

An autopsy will show the plaques and tangles associated with the disease.

This finding also will exclude other causes.

Whether you or a loved one are experiencing symptoms shared by Alzheimer’s and dementia, be sure to seek a thorough medical evaluation without delay and get appropriate medical treatment started.

While you are at it, get your estate plan up-to-code to avoid incapacity probate as the symptoms progress.

Reference: The Advocate (Nov. 16, 2020) “Alzheimer’s Q&A: What’s the difference between Alzheimer’s and dementia?”

PrevPreviousSleep May Help Prevent Alzheimer’s?
NextWhat are Responsibilities of an Executor or Trustee?Next