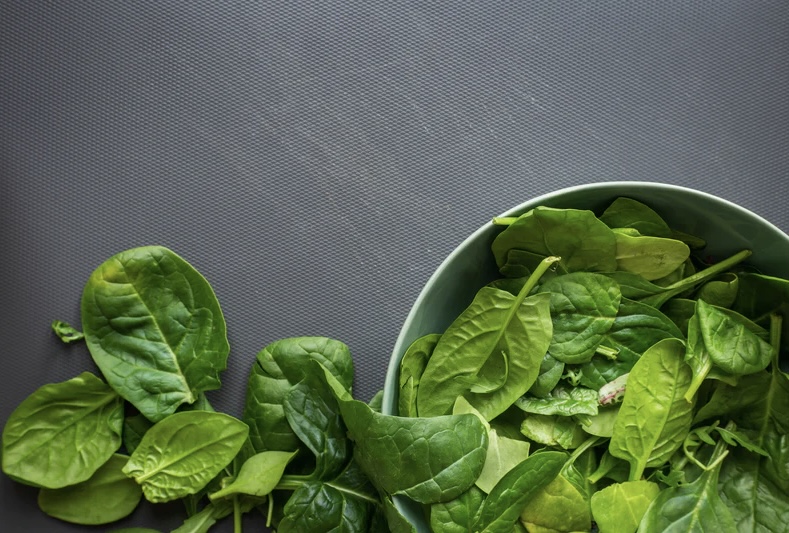 Although genetic factors influence the likelihood of developing this disease, research has also made connections to lifestyle factors.

Poor diet and activity level have been largely recognized as being connected to the development of dementia.

According to a recent Medical News Today article titled “Low folate levels associated with dementia and mortality,” deficiencies in certain vitamins can also be a risk factor.

Researchers from Israel and the United States published the results of their study titled “Evidence suggests that serum folate deficiency increases the likelihood of deficits in cognitive performance and neurological functioning” in the Evidenced-Based Mental Health journal.

None of these subjects had a diagnosis of dementia prior to checking of their respective blood folate levels.

About 13 percent had levels of serum folate under 4.4 nanograms per milliliter.

The medical records of these individuals were examined by the researchers and monitored.

Indications of dementia at death were recorded

For those decedents with low folate levels, the rate of dementia was 3.4 percent.

Those who died from any cause was less than 8 percent.

Of those without folate deficiency, the dementia rate was 3.2 percent and the death rate from any cause was about 4 percent.

The researchers then factored in co-occurring conditions like cognitive decline, depression, diabetes, and vitamin B12 deficiency.

After doing so, the study found those with low folate had a 68 percent greater risk of being diagnosed with dementia in the future.

Those who had low folate levels were also three times more likely to die from any cause.

Although this study indicates a connection, it does not necessarily mean a folate deficiency causes dementia or mortality.

Even so, including more folate-rich foods in your diet could benefit your health.

Turns out your mother was right after all.

Those brussels sprouts really are very good for you, especially as you collect more birthdays!