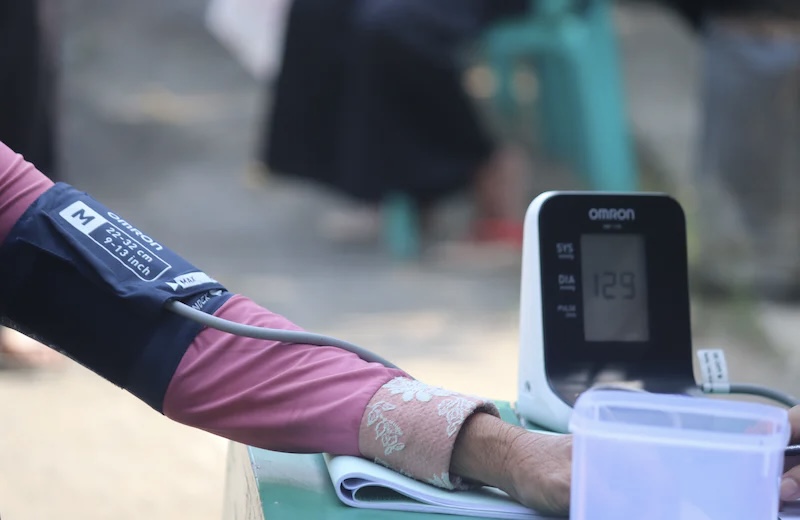 Hypertension may impair your cognitive functioning.

Because the heart is responsible for pumping blood throughout the body, this makes perfect sense.

Many people often fail to make the connection between hypertension and body systems other than the cardiovascular system.

This is a mistake.

According to a recent Money Talks News article titled “High Blood Pressure May Harm Your Ability to Think,” there is likely a connection between hypertension and the development of cognitive impairment.

The Journal of Alzheimer’s Disease published a study of this very subject conducted by researchers at the University of Michigan.

The study sampled data on more than 24,000 Hispanic and White adults from several large studies.

The average age of participant in the study was 60.

All participants had no history of dementia or stroke when they enrolled in the studies.

The average length of data history reviewed by the researchers spanned about eight years and included measurements like systolic blood pressure readings.

The study indicated hypertension can lead to increased cognitive decline.

The researchers found the ability of participants to think, remember information, and make decisions declined more quickly in those with high blood pressure.

Additionally, the study found those who took medications for hypertension were able to slow cognitive impairment.

These results were ancillary to the original purpose of the study.

The goal of the researchers was to find a reason for why Hispanic Americans have a 50 percent greater risk of dementia than non-Hispanic White Americans.

The study found blood pressure control is not the root cause of differences because both Hispanic and non-Hispanic White participants in these categories declined at the same pace.

Although the researchers may not have found the answer they were seeking, they provided helpful information on the connection between hypertension and decreased cognitive decline.