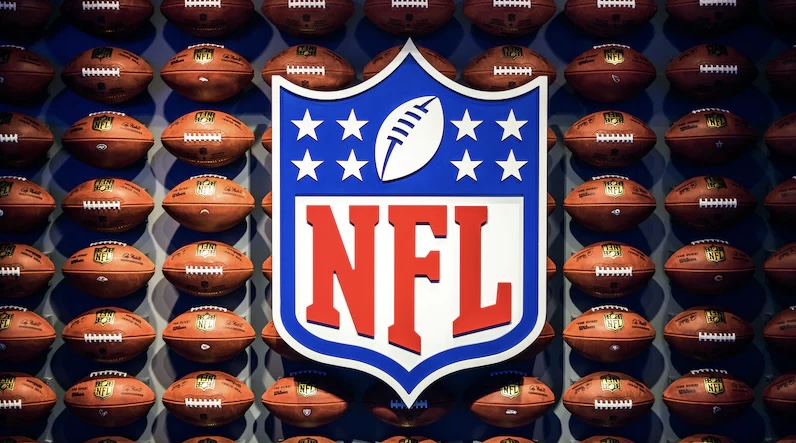 Estate planning for NFL teams is no small matter.

Passing along assets to the next generation requires thoughtfulness for anyone.

It involves even more planning when a business is one of these assets.

Business succession planning and estate planning certainly must be “tackled” together, especially when the business is a professional football team (pun intended).

Such was the case with Pat Bowlen who owned the Broncos prior to his death.

Although he was thorough in his preparations, the results still did not go as planned.

Bowlen created a succession plan, filed it with the NFL, and shared developments with his heirs.

Even so, the fight over the estate of Pat Bowlen was intense after his death in 2019.

This past spring, the Broncos were purchased for $4.65 billion by a group headed by 77-year-old Rob Walton who is steward of the Walmart fortune.

The deal marked the end of a long legal battle for the Bowlen family around the fate of the team.

Despite careful preparations, why did succession planning for the Broncos NFL franchise fail?

In the later 2000s, Pat Bowlen began experiencing the affects of Alzheimer’s disease and also began his succession preparations.

In 2009, he created a new trust and revoked a previous trust.

This second trust was overseen by three non-relative trustees who were attorneys and a team executive.

The trust was set up to manage ownership of the NFL team.

Within this complex system, the Broncos were owed by PDB Sports, a limited partnership owned by Bowlen Sports Inc.

Bowlen Sports Inc. was owed by Pat Bowlen and his brother John Bowlen.

Other properties owned by the family would also be operated by the trust.

One of these properties was the Stadium Management Company, which operated the Mile High Stadium for the Denver Broncos.

While the business itself had an elaborate structure, the Bowlen family also was complicated.

Pat Bowlen was married twice and had seven children.

He also had three siblings.

Each of his siblings had their own children.

These individuals all had a part of the business at different points in time.

With so many voices, there was little consensus on the future of the team and many disagreements about the chosen trustees.

As the old saw goes in estate planning: “what do you call a minority shareholder?”

Pat Bowlen, his two brothers, and his sister were the children of a wealthy Canadian oil man.

The four siblings purchased the majority of the NFL team in 1984.

Two years later, they acquired the rest of the team.

Each sibling owned a quarter share of the Broncos.

Unfortunately, the NFL rules state only one person can be the controlling owner.

Over the years, Pat Bowlen purchased equity from his siblings and secured control of the Broncos.

When he died, Pat Bowlen had control of 76 percent of the team while his brother John owned the remaining 24 percent.

Although Bowlen wanted his family to continue to own the team, his wishes were not expressed specifically in his trusts and other estate planning documents.

Things got pretty messy when he died.

Trustees declined a succession plan brought by two daughters from his first marriage.

When one daughter from the first marriage was allowed to attend a 2021 owners meeting, the second wife of Pat Bowlen threatened to fire a trustee if this daughter became a controlling owner.

Many lawsuits were filed and accusations hurled.

With such high stakes, it is not surprising there was a significant and intense estate battle.

The number of disgruntled family members, the high value of the team, and the complicated ownership structure ultimately coalesced to undermine the wishes of Pat Bowlen.

Rather than creating a football dynasty, his estate was forced to sell the team.

NFL team owners and their families have a lot to lose without appropriate estate planning.

The average franchise is worth around $4.14 billion.

With the average age of NFL owners being 72, no owner can afford to delay planning.

Because there are only a limited number of teams and their value is so high, an NFL franchise cannot be treated like many other assets.

Although the stakes are not as high for many families, working with an experienced estate planning attorney and communicating your wishes with your loved ones can reduce the risk of an emotional estate battle.