Are States Lowering Taxes for Retirees? 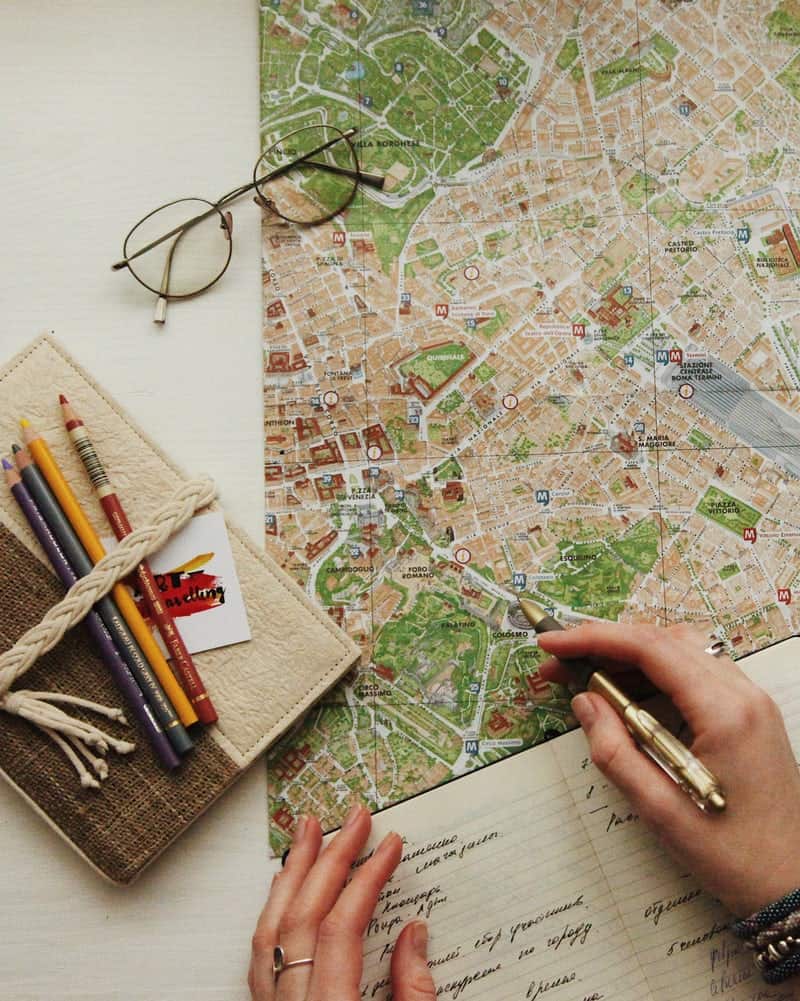 Some states are lowering taxes to appeal to retirees.

You have begun planning for retirement.

You will review cost of living and taxes.

According to a recent Kiplinger article titled “States Lower Taxes to Court Retirees,” some states are more financially appealing than others.

Other states are taking steps to make themselves more appealing for those in retirement.

Maryland is one of these states.

Historically, Maryland has not been considered retirement friendly.

However, other income taxes can run as high at 9 percent.

This includes distributions from IRAs.

What is the state doing to help?

Maryland Governor Larry Hogan has introduced a bill to make the first $50,000 of income for retirees free from state taxes if the retiree makes up to $100,00 in federally adjusted grow income.

This means those who are retired with $50,000 or less in income will owe no state tax.

Illinois is also taking steps to entice retirees to remain in the state.

Governor J.B. Pritzker passed legislation to allow for a property tax break up to $8,000 a year.

Over a period of three years, West Virginia will be phasing out taxes on Social Security benefits.

New legislation may begin to change the number of seniors moving to other states in retirement.

Florida currently has the highest count of people moving to or remaining in the state than moving out.

As more states are making efforts to appeal to retirees by lowering taxes, carefully review federal and state taxes when choosing where to retire.

Doing so will enable you to better estimate your retirement budget.

Hey, Kansas and Missouri, are you paying attention to this?

PrevPreviousWhy Would I Need a Medigap Policy?
NextShould I Add Beneficiaries to My Investments?Next