Can a Mediterranean Diet Prevent Alzheimer’s? 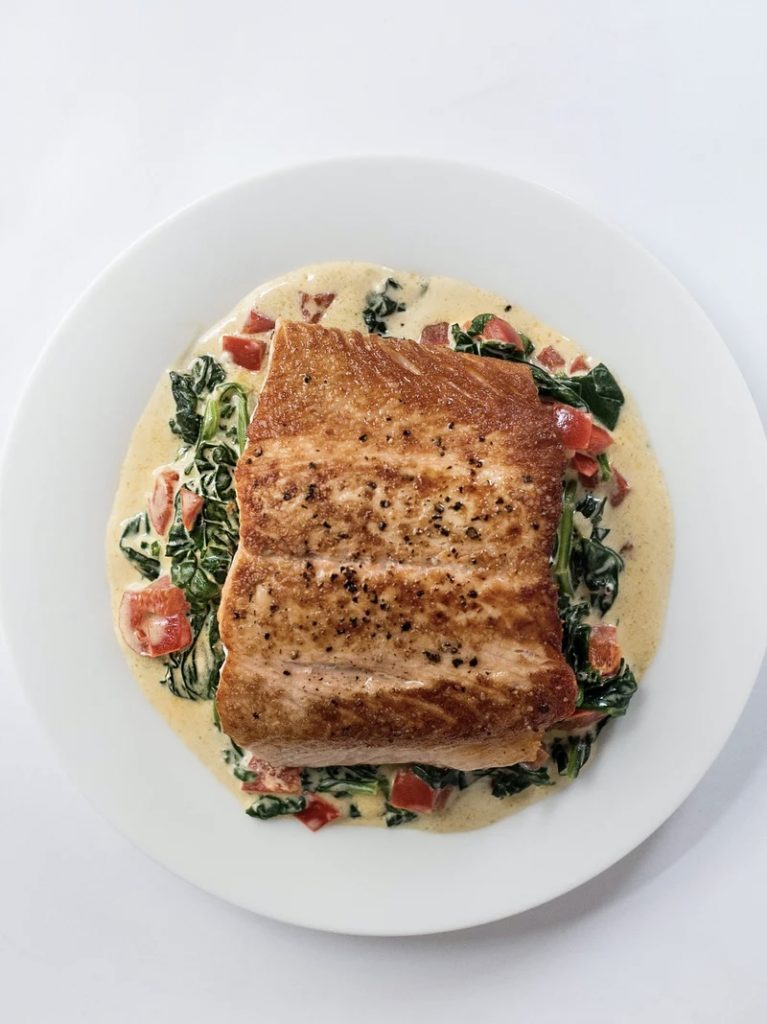 The Mediterranean diet may reduce risk for developing Alzheimer’s or dementia.

There is a common phrase “you are what you eat.”

You have likely heard it numerous times throughout your childhood and adulthood.

Athough it seems silly when interpreted at its literal extreme, the phrase holds wisdom.

According to a recent Barchester article titled “Mediterranean diet could lower risk of dementia, study suggests,” what you eat does impact your body.

How did the study come to this conclusion?

A research report from the German Centre for Neurodegenerative Diseases in Bonn concluded the Mediterranean diet could be linked to preventing Alzheimer’s Disease.

Alzheimer’s Disease is a form of dementia and may make up between 60 percent and 70 percent of dementia cases.

About 50 million people around the globe have dementia with about 10 million new cases occurring each year.

Dementia is one of the leading causes for dependence and disability in elderly adults and impacts all areas of their lives.

Why is the Mediterranean diet considered helpful in preventing Alzheimer’s and Dementia?

It protects the brain from the rapid loss of matter and the accumulation of protein deposits.

How did the study connect the Mediterranean diet to these protections?

The researchers studied 512 subjects who are on average 70 years old.

Participants filled out questionnaires on their regular diets.

Those who self-identified as eating fish, fruits, and vegetables in high amounts while simultaneously only occasionally consuming less healthy foods like red meat were given a higher score by researchers.

The participants then were given MRI brain scans and other cognitive functioning tests.

Spinal fluid was also tested for tau proteins and amyloid beta proteins as these are known signs of Alzheimer’s.

Those who consumed the Mediterreanan diet had fewer pathological levels of these biomarkers and also performed better in memory tests.

Those who adhered to this diet also had a higher volume of the hippocampus in the brain.

Those with Azheimer’s disease have early and severe shrinking of this part of the brain.

A follow up of the study is planned in four to five years to evaluate how nutrition influences the aging and health of the brain over time.

PrevPreviousCan Both Spouses Have a SLAT?
NextWhen Should My Children Inherit?Next