Can an AirTag Help Dementia Caregivers? 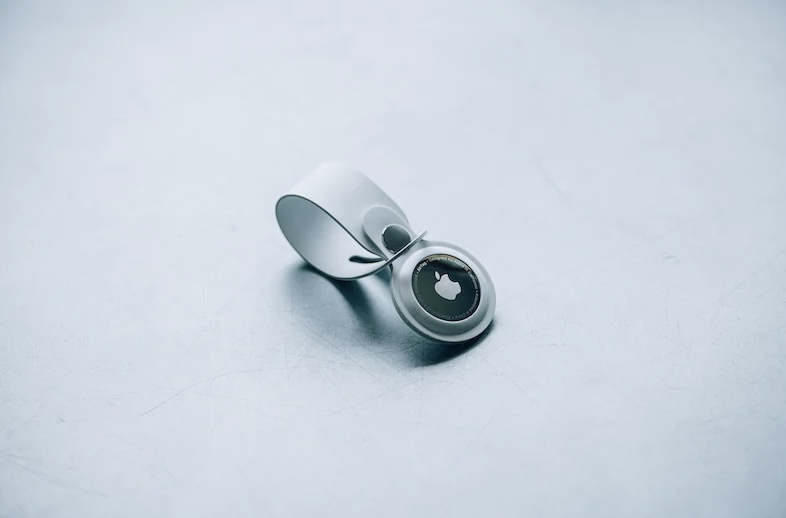 An Apple AirTag can help keep track of items and people.

Apple has become a prominent tech company since its founding.

Whatever you think of the company, there is no denying its innovative bent.

Although it started as a computer company, its work and reach has expanded to other areas.

Apple revolutionized the music industry with the development of the iPod.

Apple connects people to business and entertainment through watches, iPhones, and Apple TVs.

According to a recent MSN article titled “Americans are using Apple AirTag’s to track loved ones with dementia, report says,” Apple has also created a device with multiple applications.

The AirTag was designed to help people keep track of their personal items.

These little $29 devices are a relatively inexpensive solution for locating car keys, wallets, badges, clothing, and other electronic devices.

Although iPhones also have tracking capabilities, those with dementia often forget to bring their phones with them when leaving their places of residence.

Some caregivers are utilizing AirTags to keep those under their supervision from disappearing.

With nearly 6.5 million Americans age 65 or older living with dementia, many loved ones and caregivers are also impacted by the disease.

Although using an AirTag to keep tabs on a loved one suffering memory loss may give caregivers peace of mind, it may not be the most reliable or ethical option.

Apple has shared how AirTags are not always precise enough to be used in the event of an emergency.

Rather than utilizing GPS, the AirTag emits a secure Bluetooth signal.

This signal can be recognized in the Find My network on other devices.

The location is then sent to iCloud and viewable on the Find My app map.

Ethically, it is violation of privacy and autonomy for a person to be tagged without their consent.

Many individuals with dementia can still make their own decisions and live relatively autonomously.

Consequently, those with dementia should be asked whether they would like to have an AirTag secured on their clothing.

Although an AirTag is not a perfect solution for locating those with dementia, caregivers with permission may find it helpful in keeping their loved ones safe.