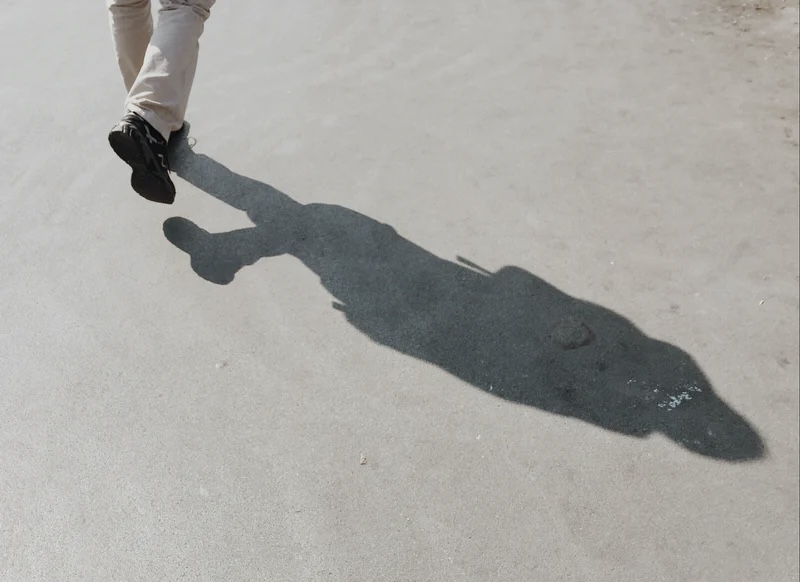 Observing how people walk can provide information about their risk of dementia.

Several factors have been connected to the development of dementia.

Age is a significant factor.

According to a recent The New York Post article titled “How you walk could be early warning sign of dementia, experts say,” people typically receive a diagnosis after demonstrating mood swings, short-term memory loss, and disinterest in daily activities.

The Brain and Movement Research Group at Newcastle University in the United Kingdom asserts there may be earlier signs of cognitive decline.

One of these signs involves how people walk.

According to the group, the walking patterns of a person change before recognition and memory problems develop.

In fact, there are walking patterns associated with specific types of cognitive disorders.

Researcher Ríona McArdle studied the differences between the movements of those with Lewy body dementia and Alzheimer’s disease.

Lewy body dementia impacts how people walk as well as their attention spans and alertness.

Often those with this form of dementia are misdiagnosed with Alzheimer’s disease.

Unfortunately, a misdiagnosis leads to mistreatment.

For example, giving antipsychotic medications to an individual who has Lewy body can be harmful.

Aging individuals with dementia and without dementia walk differently.

Research demonstrated signs of Alzheimer’s or cognitive decline could be recognized in gait analysis.

In the study run by McArdle, the walks of those with Lewy body dementia and Alzheimer’s were reviewed.

Researches looked at speed, length of steps, and how steps changed as they walked.

Participants were told to walk along a mat with thousands of sensors.

Doing so created an electronic footprint.

According to the study those with normal aging and those with either Alzheimer’s or Lewy body dementia walked differently.

Those with some form of dementia took shorter steps, walked slower, spent longer time with both feet on the ground, and had more asymmetrical and variable gaits.

McArdle also found those with Lewy Body diseases had more asymmetric and variable walks than those with Alzheimer’s.

Although dementia cannot be cured at this times, accurate diagnosis helps in treatment for alleviating symptoms.

Identifying differences in how people walk could provide an opportunity for earlier and more accurate treatment. 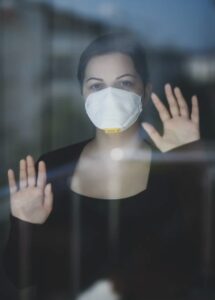