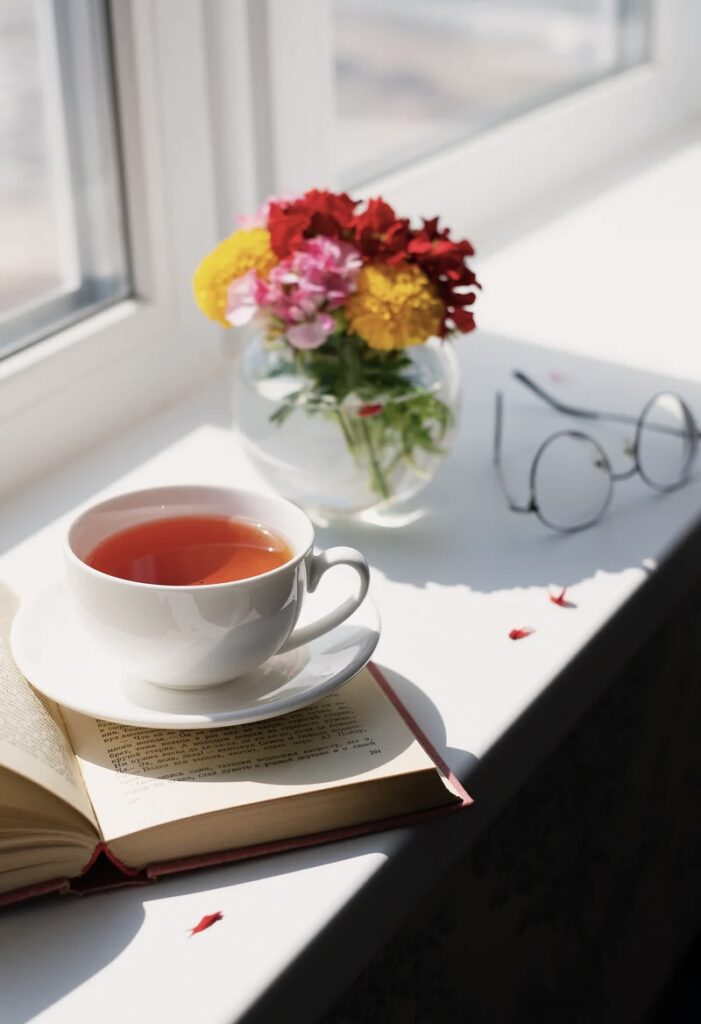 Tea may reduce the risk of developing dementia.

As people age, their risk for developing dementia also increases.

This is unsurprising with the World Health Organization estimating the disease impacts more than 55 million people across the globe.

About 10 million new cases are reported each year.

Alzheimer’s accounts for between 60 and 70 percent of cases.

These numbers can certainly feel a bit daunting.

According to a recent Yahoo Life article titled “Drinking This Popular Beverage Slashes Dementia Risk, New Study Says,” there are steps one can take to reduce the risk of developing the disease.

Simple changes to your daily habits can reduce your chances of a dementia diagnosis and stave off the accompanying memory loss, dependency, and disability.

Recent studies have demonstrated links between specific drinks, foods, and lifestyle factors and the development of the disease.

In 2017, a study found those who drank diet soda daily were three times more likely to develop dementia than those who consumed it less than once a week.

Alcohol may also be a dementia indicator.

The University of California in San Francisco discover those who began abusing alcohol after age 40 may already be in the early stages of dementia.

For many, the drinking may be the first symptom of the neurological condition.

While alcohol and soda are commonly associated with health risks, tea has been found to be beneficial.

Translational Psychiatry published a study about the correlation between dementia risk and drinking tea.

According to the study, those who consumed tea were 16 percent less likely to develop dementia than those who did not consume the beverage.

What qualifies as moderate tea drinking?

Moderate tea consumption was defined as between one and six cups per day.

There was little difference between those who did not drink tea and those who drank more than six cups in a day.

According to the study, the most prominent correlation between cups of tea and reduced risk of dementia was three cups a day.

I did not see a distinction between ice tea and hot tea.

I ran a search.

Click here for one of the search results, for what it is worth.

PrevPreviousHow Can a Pour-Over Will Benefit my Trust?
NextDo State Laws Governing a Power of Attorney Differ?Next