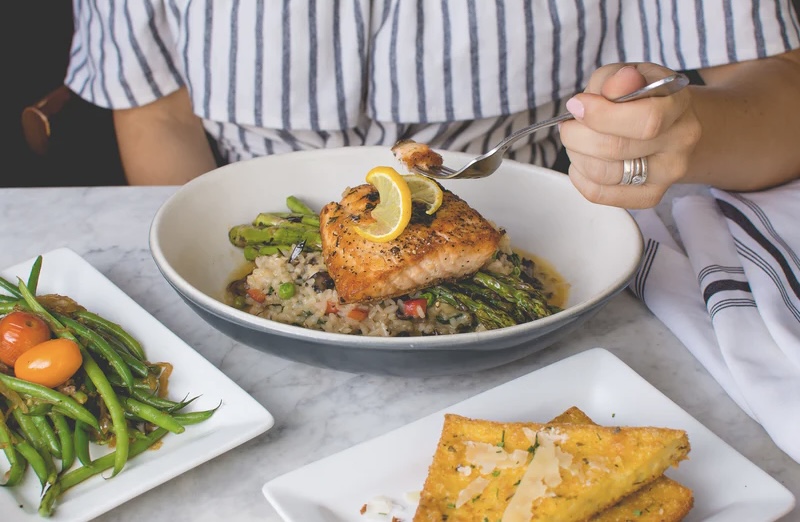 Fish can be a controversial food.

Some people really enjoy the flavor.

Others cannot stand it.

For others still, it depends on the specific fish.

According to a recent Money Talks News article titled “Eat This Every Week If You Hope to Avoid Dementia,” the people who enjoy consuming fish may have an advantage over others when it comes to their brain health.

The article references a recent study published in an online edition of the Neurology journal and conducted at the University of Bordeaux in France by Cecilia Samieri.

Researchers reviewed data from more than 1,600 individuals age 65 and older.

To be included in the study, participants could not have a history of cardiovascular disease, stroke, or dementia.

Researchers used the brain scans to assess for the presence and severity of vascular disease markers.

Why are these markers important?

They have been found to be significant predictors of dementia and cognitive decline.

What did these brain scans and other data show?

Researchers found 31 percent of those who did not include fish in their diet had brain scans with these markers.

Of those who ate three servings of fish a week, only 23 percent showed the markers.

Finally, those who had four or more servings a week only had 18 percent with the markers of vascular disease.

The preventative results were found primarily in those under age 75.

As a result, the research shows including two or more servings of this protein each week may decrease the risk of developing a vascular brain disease as a senior.

Why is this important?

Vascular brain disease impacts the blood vessels and blood flow to the brain.

Because blood carries oxygen throughout the body, this can significantly impact brain health and functioning.

Are certain fish better to eat than others?

Those known to have high concentrations of Omega-3 fatty acids like tuna, salmon, and sardines are ideal.

By including more fish in your diet you can reduce cognitive decline and improve overall health.

Reference: Money Talks News (April 5, 2022) “Eat This Every Week If You Hope to Avoid Dementia”