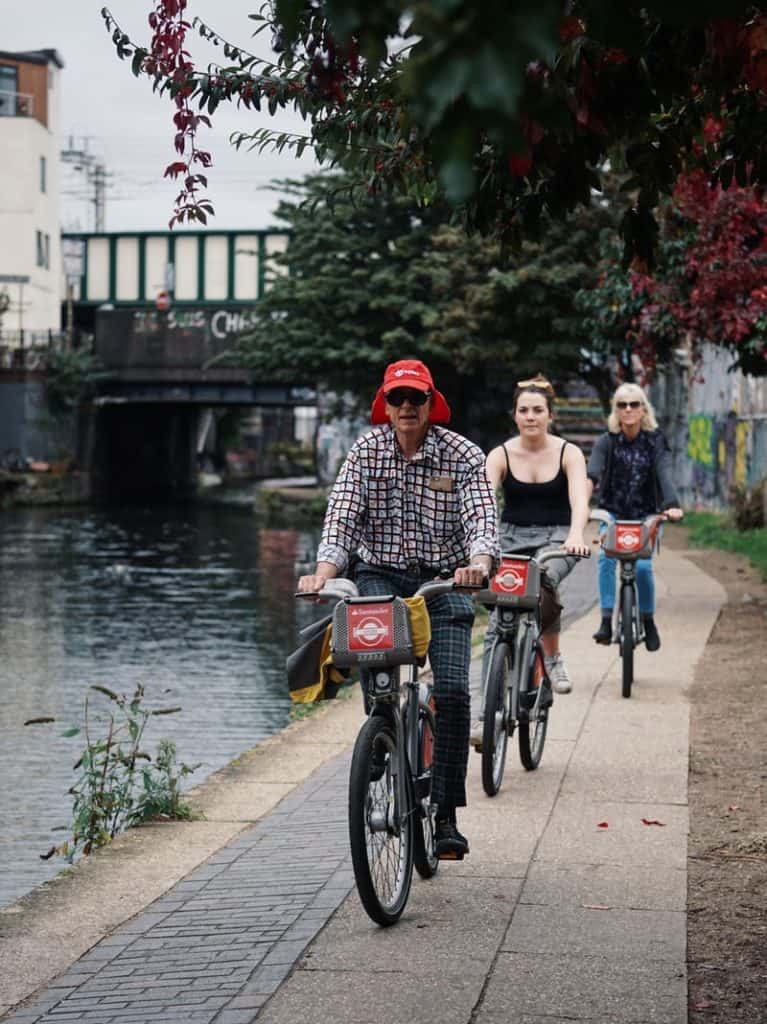 Exercise can benefit those at risk of dementia.

Your loved one is showing signs of dementia.

Perhaps it is not a loved one.

What can you do?

According to a recent New Atlas article titled “Aerobic exercise shown to improve memory in those at risk of dementia,” a new study correlates exercise with improvement for those with dementia.

The study took 30 participants with an average age of 66.

These patients all presented with age-related mild cognitive impairment.

The participants with dementia were divided into two groups.

The first group was assigned a few aerobic exercises to do weekly for a year.

The second group was given exercises designed to keep the heart rate low with upper and lower body strengthening through balance and stretching.

All participants received an MRI scan at the start and end of the trial to measure cerebral blood flow.

Memory tests were also given at the start and end of the study.

The aerobic group improved by 47 percent.

The study connected increased blood flow to the brain with improved memory.

Although the sample size was small, the findings are consistent with a larger body of research on exercise and cognitive abilities in older age.

Because the study participants all reported little or no exercise before the trial, the study indicates older adults can benefit from aerobic exercise when started even later in life after memory decline has begun.

This study was published in The Journal of Alzheimer’s Disease and provides insight into tools to improve memory for those at risk of dementia and Alzheimer’s.

So, anyone up for a nice run?

Reference: News Atlas (May 24, 2020) “Aerobic exercise shown to improve memory in those at risk of dementia”