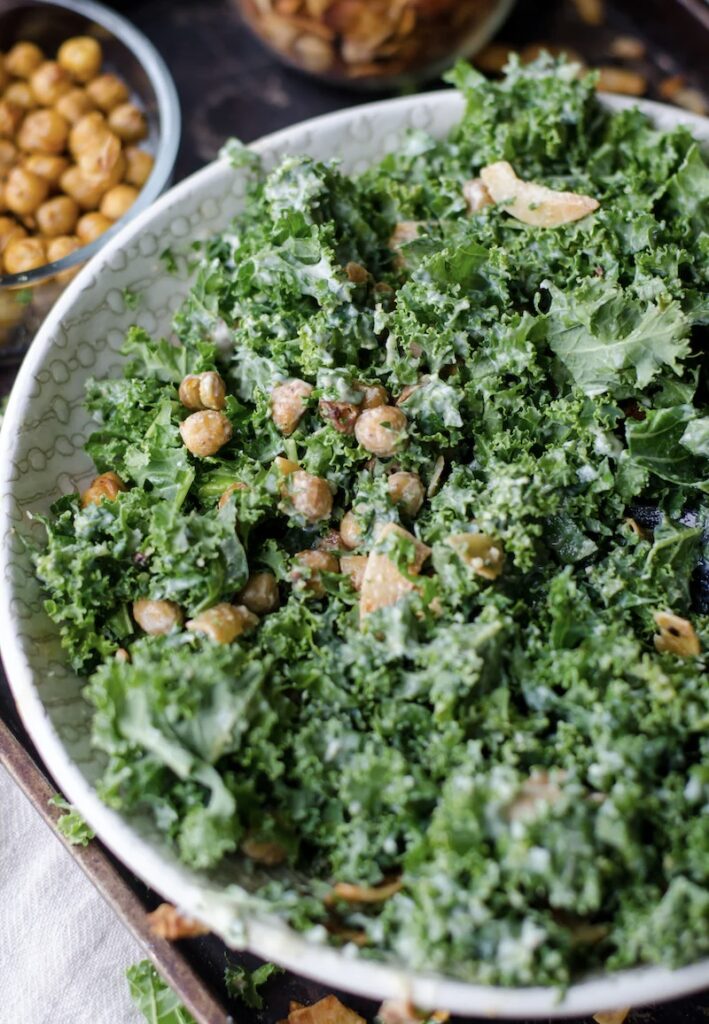 Flavonols may be good for brain health.

Cognitive decline is a common concern for aging individuals.

This only makes sense.

The brain is connected to all body systems through the neural network and is responsible for their functioning.

Cognitive decline can lead to falls, changes in personality, forgetfulness, and loss of independence.

According to a recent MedPage Today article titled “Flavonols Linked to Slower Cognitive Decline,” a recent report in the Neurology medical journal shared recent research into how dietary choices can support brain health in aging.

The study was concocted by Thomas Monroe Holland, MD, MS, of Rush University Medical Center in Chicago and co-authors.

The researchers evaluated 961 individuals who participated in the Rush Memory and Aging Project and did not have dementia at the baseline recording.

About 75 percent of participants were female, and 95 percent were white.

The average age at baseline was 81 years old.

Participants had an average educational level of 15 years.

Of the research subjects, 42 percent reported a smoking history.

About 22 percent were reported as carrying at least one APOE4 allele.

This allele is considered a risk factor for both Alzheimer’s disease and coronary artery disease.

These subjects were followed for 6.9 years.

The researchers used about 20 standardized tests each year to measure cognitive performance.

They also utilized a food frequency questionnaire to evaluate diet.

Limitations to the study involved a fairly uniform population and the use of self-report measurements.

Specifically the study looked at the total intake of flavonols as well as intake of four constituents.

These constituents were isorhamnetin, kaempferol, myricetin, and quercetin.

Quercetin sources for the study were primarily apples, kale, tea, and tomatoes.

Isorhamnetin sources for the study were primarily olive oil, pears, tomato, and wine.

The researchers found a connection between total intake of flavonols and a smaller decline in global cognitions, including semantic, episodic, and working memory.

This link was independent from lifestyle factors or cardiovascular conditions.

What do these findings mean on a practical level?

Flavonols are a type of phytochemical found in plant pigments.

Eating certain foods like fruits and vegetables or drinking certain teas may improve cognitive health as you age.

Why are flavonols beneficial?

Although the exact reasons for their usefulness have not been verified, some theories as to why flavonol intake is good for brain health do exist.

Because flavonols have anti-inflammatory properties, they can reduce the duration and amplitude of inflammation in the brain.

The antioxidant nature of this phytochemical may also reduce stress on the body from free radicals or reactive oxygen species.

Whatever the theory, the results align with other research highlighting the importance of eating fruits and vegetables for healthy aging.

PrevPreviousCan We Accurately Predict Dementia?
NextWhen Is a Good Idea to Use a Trust?Next