Can I Retire Abroad and Speak English? 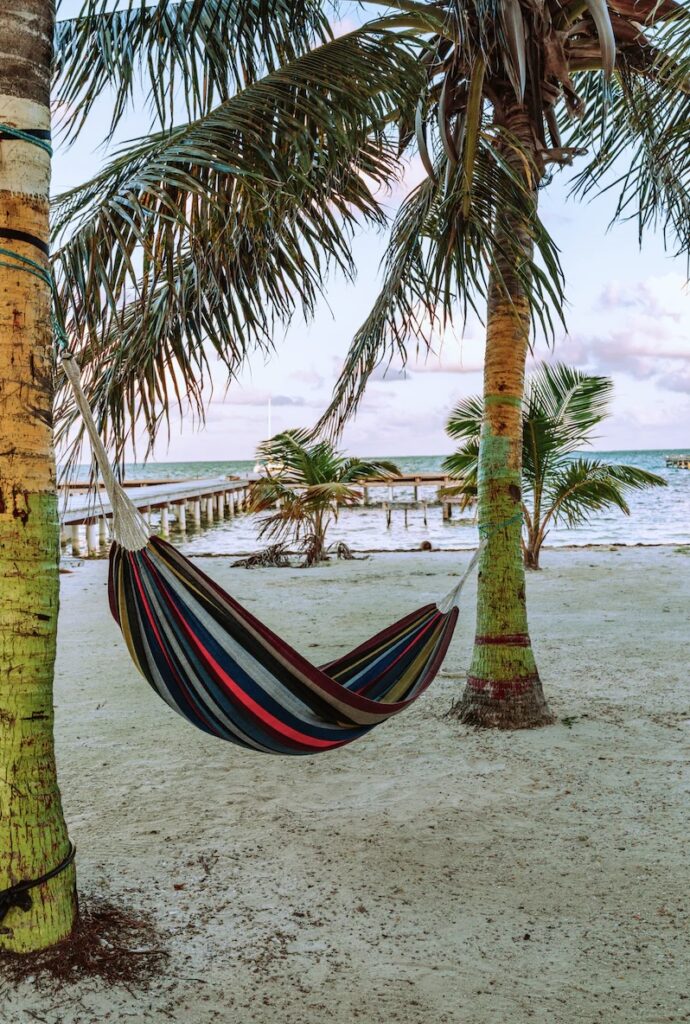 It is possible to retire abroad and speak English.

There was an old joke making the rounds when Gretchen and I lived in West Germany (yes, that was a while ago).

“What do you call someone who speaks three languages?”

“What do you call someone who speaks two languages?”

“What do you call someone who speaks one language?”

However, for the lion’s share of Americans, there is no practical need to speak a second or third language.

However, travel outside the confines of the United States often takes us outside of our comfort zones.

While many of us enjoy being in a different culture for a time, it can be intimidating to move to a new country.

Not knowing the primary language of a country can make a person vulnerable.

Although many Americans romantically dream of living abroad after retirement, the language barrier may keep them from pursuing this desire.

Fortunately, according to a recent US News article titled “Best Places to Retire Overseas Where English Is Spoken,” people who only speak English may have more options than they originally believed.

What are some places where English is spoken?

Located in Central America, Belize is a former British colony.

Both nature lovers and beach bums would enjoy time there.

With a low cost of living, there is more money to spend on river rafting, scuba diving, and fishing.

Because most roads are unpaved and unreliable, a four-wheel drive vehicle is also a good investment.

With 400 miles of coastline, Cyprus ranks as the third largest island in the Mediterranean.

Retirees will find the sunshine, warmth, and blue waters relaxing.

Most of the locals speak English.

For those who prefer history, friendly locals, beautiful green countries, and many diverse activities, the Emerald Isle would be appealing.

Although the community and spirit can easily feel like home, the cost of living, rent, and transportation are high.

Western Panama boasts this little town in the highlands.

Frankly, I have never heard of it.

Boquete is one of the largest communities of expatriates in the world.

Although it does not have a major hospital, the town has some health care services, small grocery shops, eateries, banks, and natural beauty.

Visas are available to retirees and often include perks and discounts.

This colonial town rests 5,000 feet above sea level in Mexico.

Nestled along the shores of Lake Chapala, this town has boutiques, restaurants, and art galleries.

Although in Mexico, English is widely spoken.

The Algarve region of Portugal

This area has more than 100 miles of coastland and is located on the westernmost tip of Europe.

The expatriate community has been present for decades, making English a commonly spoken language.

With sunshine, golf courses, and beaches, it is hard to believe Portugal boasts some of the lowest costs of living in Western Europe.

Sidebar: My favorite dress shoes, Samuel Hubbards, are made there.

I highly recommend them.

The expat community hails primarily from the UK and Asian countries.

Because the Malaysian health care costs are low and standards are high for elective and critical health care services, it is considered a top medical tourism destination.

Cost of services and goods all tend to be lower in Malaysia than in the West.

English and Maltese are the official languages of this small island in the Mediterranean.

This little island also has fantastic history, entertainment, and shopping.

Looking for a Caribbean getaway in retirement?

Although the cost of living is higher than many other places in the Caribbean, English is spoken alongside Bajan.

Whether you plan to live in America or abroad in retirement, it is important to begin saving for retirement early.

It pays to have a relationship with a financial advisor well-steeped in retirement planning and retirement distribution strategies.

In addition, an advisor who has weathered the weal and woe of market cycles over the decades is essential.

Reference: US News (Aug. 25, 2022) “Best Places to Retire Overseas Where English Is Spoken”