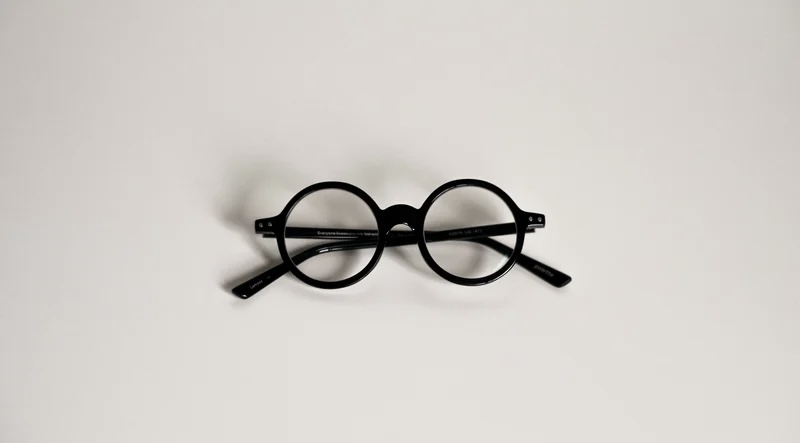 Having better vision can lead to a lower risk of dementia.

A lot of research on disease focuses on identifying potential risk factors.

By studying correlations between ailments and specific variables, researchers hope to help people prevent the development of certain diseases.

One popular disease to study is dementia.

In case you have noticed, I have been giving dementia a lot of attention when it comes to my selection of blog post subject matter.

Just run a search for “dementia” in my library of past blog posts.

Although no one factor seems to cause dementia, several have been found to correlate strongly to the development of the disease.

According to a recent Medpage Today article titled “Dementia Prevalence May Be Reduced by Improving Vision,” a 2018 Health and Retirement Study indicated one contributing factor could be eyesight.

The sample for the study included 16,690 adults in America ages 50 and older.

Women accounted for 54 percent of participants.

While 80 percent of participants were White, only 10.6 percent were Black.

The study report published by JAMA Neurobiology focused on twelve factors and found vision impairment could account for 1.8 percent of preventable dementia cases.

Because a high percentage of vision problems can be treated, taking action to improve eyesight can be a prudent problem to target for dementia prevention.

The connection between dementia and sensory loss has garnered more attention and interest in recent years.

Although vision loss was found to correlate to dementia development, it was not the factor with the highest weighted population attributable fraction for dementia.

What were the others factors?

Hypertension was the highest at 12.4 percent.

Obesity and depression were next at 9.2 percent and 9.1 percent respectively.

This caught my attention.

I have needed hearing aids since 1990.

Smoking registered at 3.2 percent while physical inactivity and lower education each accounted for 3.1 percent.

Of the twelve factors, excessive alcohol consumption was the lowest at 0.3 percent.

Although the study indicated a connection between vision impairment and dementia development, more research is certainly warranted.

Even so, the researchers suggest identifying impaired vision as a risk factor could allow for non-prescription interventions like eyeglass prescriptions and cataract surgery to be considered preventative treatments for dementia.

PrevPreviousWhat is Wrong with the Estate of Michael Nesmith?
NextWhat Supplements Interact Poorly with Prescriptions?Next