Can Sodium Cause Cardiovascular Disease? 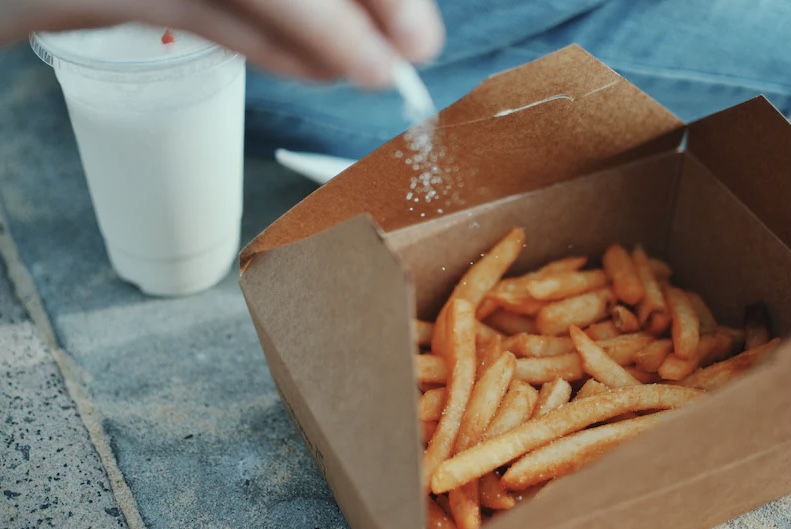 Cardiovascular disease is a prominent cause of death.

The heart is an essential muscle in the body.

It pumps blood to all organs and tissues, supplying them with oxygen.

When Damar Hamlin of the Buffalo Bills experienced a cardiac arrest during the recent game against the Cincinnati Bengals, thousands of fans were reminded of importance of the heart.

Because cardiovascular disease is the leading cause of disability and death around the world, its prevention is widely researched.

Diet and exercise have been long recognized their preventative importance.

According to a recent study published in the Journal of the American College of Cardiology, lowering salt intake can decrease the risk of heart disease, ischemic heart disease, and heart failure.

Other studies have concluded that high levels of sodium intake are connected to the development of high blood pressure.

High blood pressure, in turn, is a known risk factor for cardiovascular disease.

Although there have been conflicting studies regarding just how much sodium consumption impacts heart health, some studies have found measuring how often people add salt to their foods may be a predictor for assessing dietary sodium intake over time.

Specifically, researchers of the study published in the Journal of the American College of Cardiology noted those who added minimal salt to their foods had a lower risk of heart disease episodes.

The study looked at information provided by 176,570 participants from the UK Biobank

Those subjects who did not often add salt to food and who also consumed a DASH diet had the lowest risk of cardiovascular disease.

What is the DASH-style diet?

The diet was specifically created to prevent hypertension.

Although it has been found to support heart health, the health benefits for cardiac markers of inflammation, cardiac injury, and cardiac strain also showed greater improvement when sodium consumption was reduced.

Of the participants, those who more consistently refrained from adding salt to foods tended to be white women with lower Body Mass Index and lower prevalence of cancer.

The participants who added less salt to their foods were also more likely to commit to a DASH-style diet.

Conversely, those who added salt to food had a greater risk of heart disease if they were also current smokers and of a lower socioeconomic status.

Although heart problems are not always completely preventable, you can reduce your risk of cardiovascular disease by adding less salt to food and adjusting your diet.

PrevPreviousWhere Should I Store My Estate Plan?
NextWhat is Included in the SECURE 2.0 Act?Next