Can the Widow of Kobe Bryant Amend the Trust? 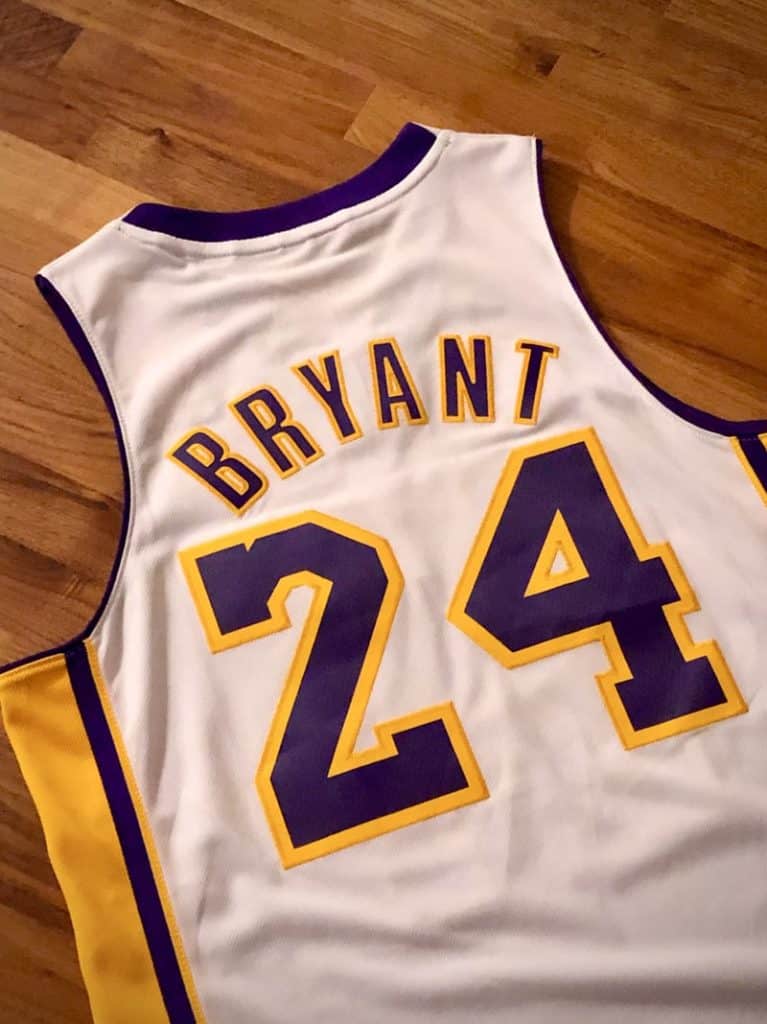 The widow of Kobe Bryant wants to amend the trust created by her husband.

The deaths of Kobe Bryant and his daughter Gigi in January were tragic.

Any loss of life is heartbreaking.

The grief is especially great when death is unexpected.

Often in these circumstances, families are left with no direction, plan, or support.

According to a recent Wealth Advisor article titled “Vanessa Asks Judge To Include Capri In Kobe’s Trust,” Kobe did have a plan.

He created a trust for his wife Vanessa and his family in the early 2000s.

Throughout the years, he updated his trust to include his children.

Although he was consistent with his planning, Kobe had not yet included his youngest daughter Capri in the trust.

Because of his great health, Kobe likely felt no urgency to amend the trust immediately.

Unfortunately, this leaves his wife to address this oversight.

Vanessa and Robert Pelinka, Jr. are co-trustees of the Kobe Bryant Trust.

The Kobe Bryant Trust was divided into two trusts at his death for tax purposes.

Even so, both trusts are to benefit his wife and previously named daughters.

In their roles, they have petitioned a probate judge to allow the trust to be amended to include Capri.

California Probate Code has specific rules regarding the amendment of a trust.

The court cannot modify a trust if continuation is required to carry out a material purposes of the trust.

The exception to this rule occurs when the court believes the reason for the modification outweighs the interest in accomplishing a material purpose of the trust.

Many people believe the probate court will permit the amendment.

According to Vanessa, Kobe intended his daughter Capri to be included in the trust.

She cites his pattern of amending the trust to include his older children.

At this time, the principal and income of the trust can be used for Vanessa, Natalie, and Bianca while Vanessa is alive.

When Vanessa dies, the children will receive what remains.

Vanessa would like to include Capri as a beneficiary.

However, this issue could have been avoided for the Bryant family (certainly under Kansas and Missouri estate planning) by anticipating the birth or adoption of additional children before death without necessitating revision of any last will or trust.

For example, check your last will, trust, or both for the following (or similar) language:

Although Kobe Bryant certainly planned ahead, his story reminds us of the importance of reviewing estate planning documents after major life changes.

PrevPreviousHow Does Social Security Work When Self-Employed?
NextHow Does Legislation Impact Your IRA?Next