Can Vitamin Deficiency Lead to Dementia? 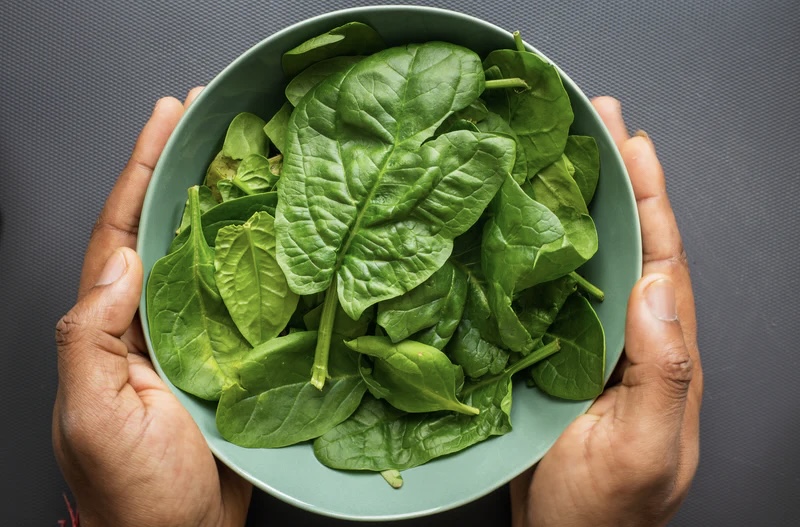 Vitamin deficiency can lead to a greater likelihood of developing dementia.

Food is key to life.

Some foods are rich in nutrients.

Others are relatively negligible.

According to a recent Detroit News 4 article titled “Study shows connection between vitamin deficiency and dementia,” diets low in certain vitamins and minerals can increase the risk of developing dementia.

A study conducted by researchers in Israel and the United States found those who were deficient in folate had a 68 percent greater risk of receiving a dementia diagnosis.

There was also a found to be a three times greater risk of death from any cause.

Folate is also known as vitamin B9.

Although you likely have heard of its importance in fetal development during pregnancy to reduce the likelihood of birth defects like spina bifida, it has many other functions in the human body.

Did you know this vitamin is necessary in the production of healthy red blood cells?

Because folate is a part of protein metabolisms, it helps build DNA and RNA.

It also helps to rid the body of homocysteine.

This amino acid can negatively impact the body if concentrations get too high.

The recent research suggests folate is also related to nerve and brain health.

Lacking the proper amount of folate may reduce nerve signaling in the brain and cognitive functioning.

The researchers for the study did admit it was possible for dementia itself to have caused the drop in folate levels verses the folate levels contributing to the development of dementia.

Even so, vitamin deficiency of folate has been known to have other negative health effects.

How can people get more folate in their diets?

The vitamin is water-soluble and found in a variety of foods.

One of my favorite sources of natural B9 is the pre-washed packaged spinach at Aldi*.

But how does the supplement form perform when compared with actual food sources?

I was surprised to learn that indeed the body has been found to absorb folic acid better from supplements than from food sources by a rate of 85 percent verses 50 percent.

Regardless, these foods and supplements should be consumed regularly because the body cannot store large quantities in the body.

If you are concerned about vitamin deficiency, talk with you doctor.

Your physician will be able to run blood tests to measure your folate levels.

*I received no payment in legal tender or free spinach from Aldi for my endorsement.