Can Your Neighborhood Impact Heart Health? 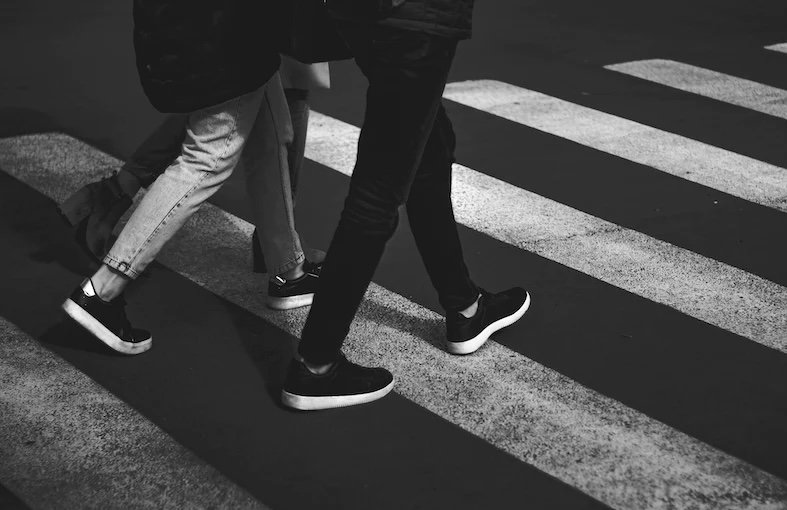 Where you live could impact how long you live.

Cardiovascular disease is prevalent across continents and cultures.

The American Heart Association lists it as the primary cause of death globally.

Genetics, diet, and exercise are all contributing factors to the development and lethality of cardiovascular disease.

According to a recent Forbes article titled “Walkable Neighborhoods Could Lower Cardiovascular Disease Risk,” many Americans do not take adequate action to address the preventable risk factors of diet and exercise.

About 25 percent of American adults fall far short of getting the recommended 75 minutes of high intensity physical activity or 150 minutes moderate intensity activity each week.

According to a recent study, features of a neighborhood may either promote or deter heart-healthy habits.

Researchers reviewed about 70,000 census tracts across the nation to evaluate whether walkable neighborhoods might reduce the risk of cardiovascular disease.

The PLACES dataset from the Center for Disease Control and Prevention was reviewed by Issam Motairek who serves as a research associate at the University Hospital Cleveland Medical Center.

This data monitors both the prevalence of coronary artery disease in America as well as risk factors like high blood pressure, high cholesterol, obesity, and type 2 diabetes.

What did researchers discover?

The study found that individuals who lived in neighborhoods most amenable to walking had a lower prevalence of cardiovascular disease than neighborhoods with poor walkability.

About 36 percent of adults in the areas with poor layout for walking had high cholesterol, high blood pressure, or obesity.

In contrast, areas with better walkability had only a 30 percent prevalence.

Walkable neighborhoods were considered those where it was easier to walk to jobs, stores, local parks, or just around the block.

Researchers believe this factor encourages people to be active and make healthier choices.

Another study conducted in Houston evaluated data of more than 900,000 adults from 2016 to 2021 in the Houston Methodist Cardiovascular Disease Learning Health System Registry.

“Walk scores” from 0 to 100 were assigned to each neighborhood in Houston.

The scores were then placed into four categories.

Neighborhoods requiring cars to run basic errands were given the lowest scores.

According to the Houston study, more than half of individuals sampled lived in a neighborhood dependent on cars.

Although you may not be able to sell your home and move, you can take steps to improve your cardiovascular health by setting aside time to walk or participate in other exercise according to the weekly recommendations.

Consider this a cautionary tale with an easy resolution.

Adopt a more active lifestyle whenever you can and whatever your circumstances.

PrevPreviousWhat Will Michael Fuchs Owe in His Divorce?
NextCan You Counter a Will Contest?Next