Did Charley Pride Disinherit His Son? 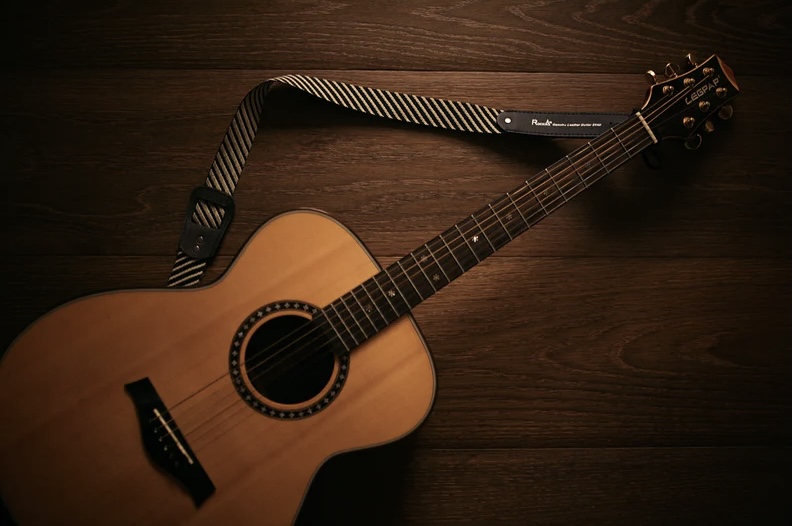 Music speaks not only to our ears but our hearts.

People connect to tunes of love, anger, joy, and heartbreak.

Although inner turmoil and external conflict are interesting in songs, these are not ideal in personal relationships.

Although Charley Pride was a successful Grammy-winning country musician, his actions in life complicated his estate plan.

Pride had an affair with a flight attendant while married to his wife Rozene.

Through the affair, Charley Pride added a fourth child, Tyler, to the three he had with Rozene.

Pride kept in touch with his son Tyler through phone calls, occasional visits, and financial support.

Even after Tyler turned 18, Pride remained involved in his life.

When Charley Pride contracted COVID-19, Tyler was not informed by the family.

Pride died of the illness in December.

When the obituary was released, Tyler was neither included nor was he permitted to attend the funeral.

Charley Pride left Tyler out of his last will and testament.

Tyler chose to contest the last will claiming Pride had mental health struggles and suffered undue influence by Rozene.

Tyler said his father told him he wanted to provide equally for all of his children.

Rozene denied these claims stating Charley Pride was more than capable of making his own choices up until his death from COVID-19.

Tyler stated the contest is less about the money for him and more about honoring the intention of Charley Pride that Tyler be recognized as his son.

If your family has complex dynamics, you should work with an experienced estate planning attorney to protect your loved ones and your wishes.

PrevPreviousWhat Can a Last Will and Testament Prevent?
NextWhy Is Elder Abuse Hard to Recognize?Next 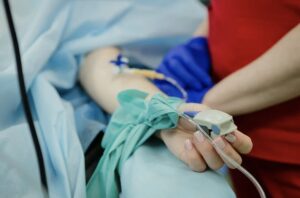 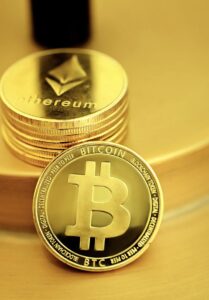