Did Naomi Judd Disinherit her Daughters? 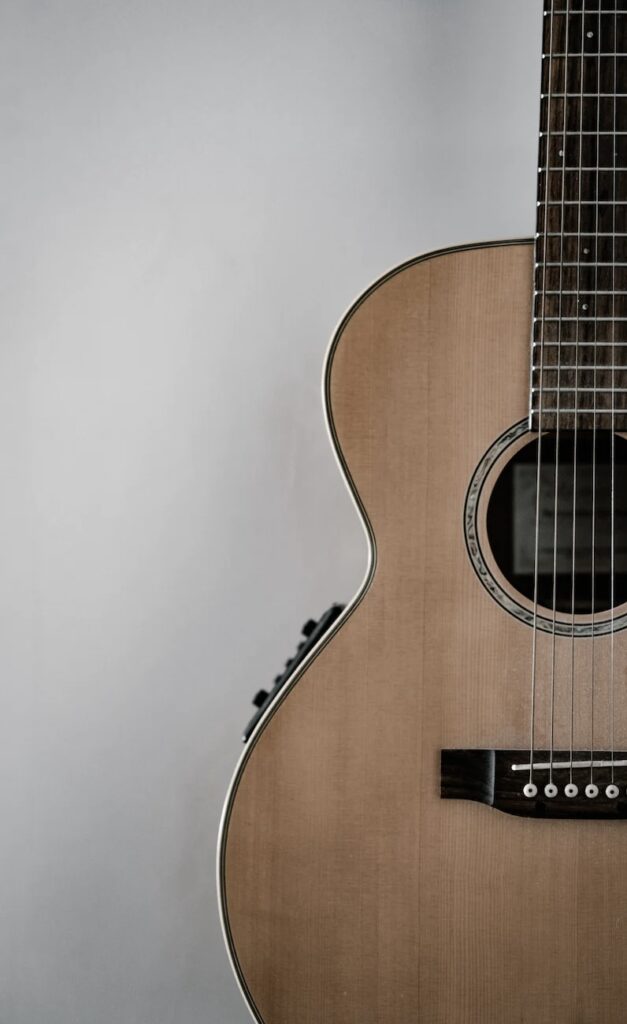 Naomi Judd left both wealth and heartache in her death.

Success does not mean happiness.

Many people who have achieved fame and wealth have died by their own hands.

According to a recent yahoo! Entertainment article titled “Why Naomi Judd may have cut Ashley Judd and Wynona Judd out of will,” the singer and actress died by suicide at age 76.

She left behind her husband, two daughters, and a $25 million estate.

There has been much talk and speculation about her estate planning since her death.

Rather than leaving anything to her daughters in her last will and testament, she bequeathed everything to her husband Larry Strickland.

While her daughters Ashley and Wynnona were left out of the last will, the choice may not have been malicious.

The two daughters who found music success performing as The Judds are busy with their own careers.

The choice to leave the estate solely to the husband may have been a choice to simplify the execution of the estate and minimize tax liability.

It is common for the first spouse to die to leave the whole estate to the surviving spouse.

Doing so helps ensure the widow or widower can continue to maintain the same standard of living.

Leaving everything to her husband may have been a gracious act of love by the mother.

Naomi Judd may not have wanted to leave her daughters with the mess of sorting through a complex multi-million dollar estate while they had their own music careers to keep them busy.

How might taxes have been a consideration of Naomi Judd?

It was likely wiser to pass an estate double this amount to a spouse.

If Naomi Judd gave away her full federal exemption while she was alive, this may have been the only option to postpone taxes until after the death of her husband.

Like with other artists, intellectual and creative rights can be more complex.

What happened to the songwriting catalog of Naomi Judd?

It is likely most of these were co-owned by her and Wynonna.

Because Naomi Judd had a last will, the document is public through probate and her estate planning affairs can be known by anyone.

If privacy had been a priority, a fully funded trust would have been a better means of transferring the assets.

Even those who are not celebrities may desire to prioritize privacy.

Whether you choose to use a trust or a last will, it is paramount for you to work with an experienced estate planning attorney.

Reference: yahoo! entertainment (Aug. 2, 2022) “Why Naomi Judd may have cut Ashley Judd and Wynona Judd out of will”

PrevPreviousWhat Should Not Go in a Safe Deposit Box?
NextHow Can I Pay High Long-Term Care Costs?Next