Did Queen Elizabeth II Have a Personal Estate? 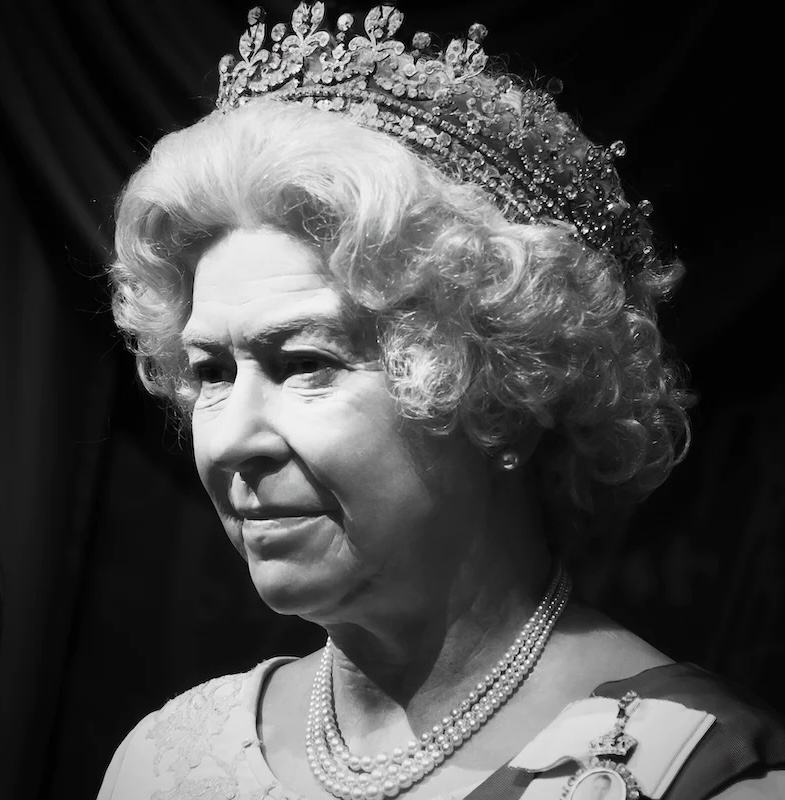 The death of Queen Elizabeth II marks the end of an era.

The royal family of the United Kingdom has been of interest to many people around the world.

Historically, that family has governed populations around the globe.

According to a recent MSN article titled “Queen Elizabeth Amassed a $500M Fortune, but Does It All Go to King Charles III?,” both past and present circumstances make the death of Queen Elizabeth II a significant global event.

Dying at age 96 on September 8, the Queen was the longest serving monarch of the United Kingdom.

Reigning for 70 years, she witnessed the rise and fall of other world leaders and vast changes in culture.

While King Charles III is the rightful heir to the thrown according to the laws of the land, many people are curious about the fate of her personal fortune.

The personal wealth of Queen Elizabeth II is comprised of art, jewelry, property, and other assets.

Additionally, some assets are held by the crown and cannot be sold.

The inheritance would become his upon his formal coronation as the King of the United Kingdom.

Private expenses for the new King and his extended family come from an allowance known as the Privy Purse.

This is paid through the Duchy of Lancaster.

It is possible Queen Elizabeth II also left a last will and testament to provide for her other three children and their families.

Whatever the fate of her assets, Queen Elizabeth II left a long legacy for her descendants to uphold.