Did the Estate of Larry King Trigger a Will Contest? 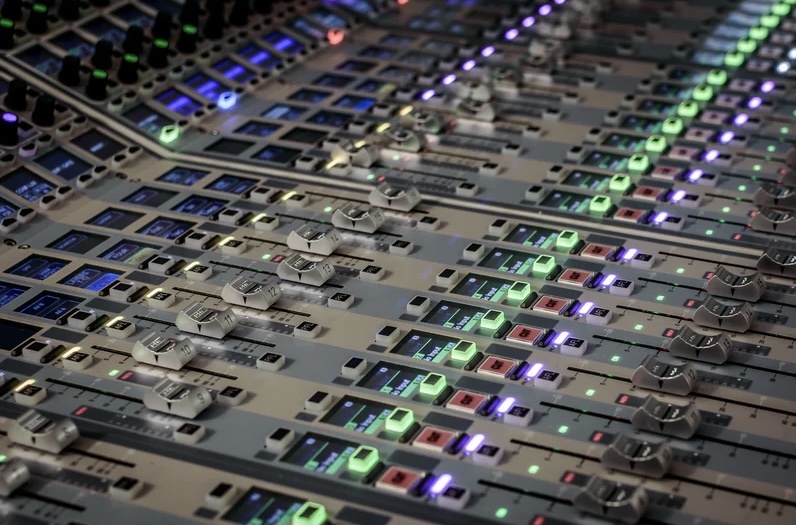 The estate of Larry King underscores the importance of estate planning.

Larry King had both highs and lows in his career and his personal life.

Despite these challenges, he had an uncanny ability to persevere after mistakes and mishaps.

According to a recent The National Law Journal article titled “Larry King Will Contest—Key Takeaways,” this ability did not translate into his estate planning.

Since then, his physical and mental state have been questioned by family.

At the center of these concerns are his estate planning and the inheritance he left behind.

Larry King wrote a handwritten last will and testament in California.

This last will was witnessed by two individuals and is likely to be accepted by the probate court because it satisfies the requirements for a holographic will in the state of California.

What is a holographic will?

A holographic will is usually a handwritten will.

This document may or may not require witnesses, depending on the laws of the state.

Some states do not accept holographic wills.

In addition to the last will and testament, Larry King created living trusts and did not make amendments preceding his death.

These trusts likely will distribute the bulk of his estate.

It is estimated the assets held in trust could range anywhere from $50 million to $144 million.

The assets governed by the last will and testament of Larry King are estimated to total $2 million.

Through utilizing a trust, these assets maintain privacy for the family over the content of the estate.

In addition to his last will and testament and trusts, any prenuptial or postnuptial agreements will influence the state of his estate distribution.

For Larry King, this could be significant.

King married and divorced many times.

He separated from his seventh and final wife, Shawn Southwick King, in 2019 after 22 years of marriage.

Although King had filed for divorce, there had been no financial settlement reached at the time of his death.

Under California law, Southwick will be able to claim half of the assets the couple acquired during their marriage because California is a community property state.

There is still rumor of a postnuptial agreement between Southwick and King from a previous separation in 2010.

If there was a postnuptial agreement, it may have been nullified when the Southwick filed for divorce.

Although they reconciled, King may have updated his estate plan in 2015.

Finally, a claim of undue influence may ultimately impact who receives what from the King estate.

Southwick claims the eldest son of Larry King pressured his father into changing his last will.

Larry King, Jr. and his father were not close for many years.

Southwick wants this transaction canceled and his handwritten last will invalidated, claiming King had questionable mental capacity and was vulnerable to the influence of others.

Although Larry King planned ahead through the creation of a trust, it seems his estate remains embroiled in a battle over his last will and testament.