Did Valerie Bertinelli Have a Valid Prenup? 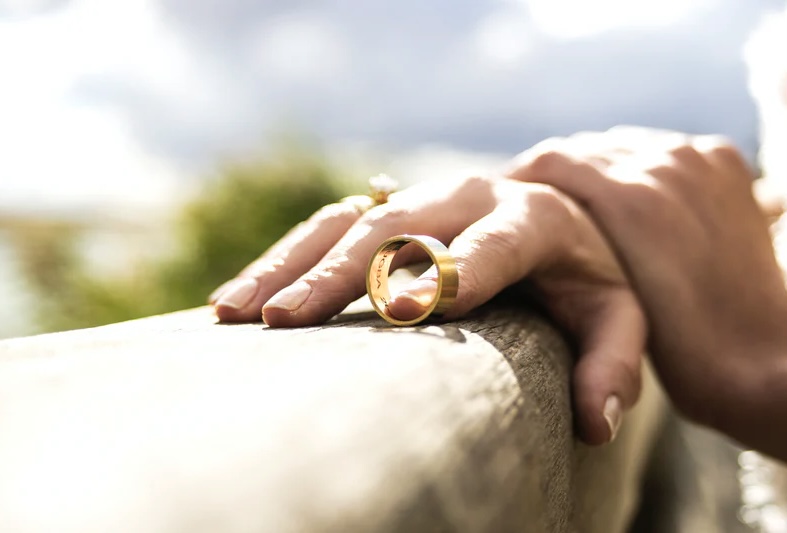 Valerie Bertinelli and Tom Vitale are fighting over a premarital agreement.

Being a celebrity does not guarantee a fairy tale ending.

While some pop stars, television personalities, and politicians are happily married to one individual, others face one or multiple divorces.

Whether a person is well known or anonymous, divorce is never pleasant.

It involves discussions and agreements (and disagreements) over dividing assets and drafting parenting plans, if the marriage includes minor children.

For celebrities, the financial stakes may be more significant than those for the average American.

According to a recent MSN article titled “Valerie Bertinelli Requests Separate Trial to Validate Prenup in Divorce from Tom Vitale,” this makes prenuptial agreements a common and important factor in many celebrity marriages and divorces.

The divorce of Valerie Bertinelli and Tom Vitale is no exception.

Valerie Bertinelli who has acted in “One Day at A Time” and “Hot in Cleveland” and who serves as a host on the Food Network is divorcing husband Tom Vitale.

Vitale and Bertinelli have been married since 2010.

Recently, Bertinelli filed a 13-page petition with the court to bifurcate her marital status from some financial issues.

According to the court documents, Bertinelli desires a separate trial on the validity of the prenuptial agreement.

What does this mean if the separate trial is granted?

The divorce proceedings for the couple would be paused until after the validity of the agreement is validated.

Bertinelli filed the request after Vitale asked to be provided $200,000 in legal fees and $50,000 per month in spousal support.

According to Valerie Bertinelli, the 2010 prenuptial agreement waived temporary and permanent spousal support.

Vitale also tried to block Bertinelli from requesting spousal support and has challenged the validity of the premarital agreement.

It has been a messy year for the couple.

They legally separated in November and Bertinelli filed for divorce in May.

According to the actress and television personality, the reason for the divorce is “irreconcilable differences.”

Valerie Bertinelli has been public about her feelings regarding the challenges of divorce and marriage.

If you have a lot to lose in a divorce, consider getting a prenuptial agreement prior to the wedding day.