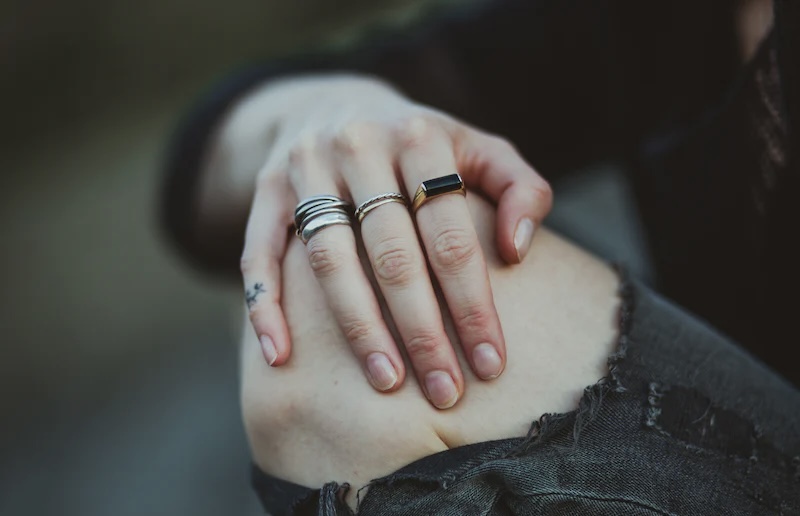 Managing arthritis (otherwise known as “Old Arthur”) can be challenging.

Many people experience some occasional joint pain as they age.

It turns out all of those physical activities and associated injuries of youth – whether football, gymnastics, wrestling, motocross, hockey, etc. – return in the form of aches and pains later in life.

However, those with arthritis live with almost constant pain and discomfort.

With no cure for osteoarthritis, they must focus on managing their symptoms.

According to a recent Money Talks News article titled “How Pain Relievers Could Make Your Arthritis Worse,” nearly 32 million Americans suffer from osteoarthritis.

This most common type of arthritis is caused by the wearing away of cartilage between joints.

A recent study reviewed how non-steroidal anti-inflammatory drugs (NSAIDs) affect the synovitis in the knees of those with arthritis in the knee joint.

The study looked at two groups.

The first group included 227 participants who reported moderate-to-severe osteoarthritis and consistently used NSAIDs for at least a year between the beginning of the study and the followup four years later.

The second group was the control group of 793 participants who did not utilize NSAIDS.

Researchers administered MRIs to the knees of participants at the beginning of the study to get a baseline and at the followup after four years.

According to the researchers, there were no benefits over the four years found in those who took NSAIDs.

To make matters worse, those who took the drugs had worse cartilage quality and joint inflammation than the control group at both the baseline and the followup.

Although researchers do not know the exact reason for these results, one theory postulates the pain relieving effect leads those who take these medications to be more physically active than those who do not take pain relievers.

As a result of being more active, the synovitis can become worse.

Sounds like common sense case of cause and effect, yes?

Bottom line: those with arthritis should discuss options with their doctors for managing pain and other symptoms of this condition.

Here is my own personal journey with managing joint pain:

I played competitive “tackle football” from third grade through my freshman year at the University of Kansas (yes, I was a walk-on blocking dummy and that was before the concern over concussions), then became a runner – from marathons and half-marathons to 10k and 5k runs.

Over the years, my old bones and joints have taken quite a beating!

Now, I certainly am not a doctor (and as the old saw goes, “I also have never played one on TV”), but I have taken up this issue with my own primary care physician.

You see, I have been “self-medicating” with “Glucosamine & Chondroitin” for more than a decade to prevent/treat joint pain primarily in my feet, ankles, knees, and hips.

After I started taking this “mail order supplement,” I could run without joint pain.

So, at my annual physical that first year I asked my doc for his thoughts on whether it was “all in my head” or if there might be something to it.

His response: “Well, there is nothing definitive in the medical literature, but I do know this: a “large animal” veterinarian buddy of mine confirms that, when you give it to horses, they stop limping.”

Anecdotally, Glucosamine & Chondroitin has helped me, unless it is just masking my symptoms like those in the study who took NSAIDs.

And the research findings are a mixed bag.

If you take a blood thinner, like warfarin, then stay away from Glucosamine & Chondroitin.

Before you give it a go for yourself, run Glucosamine & Chondroitin up the flagpole with your own physician and pharmacist.