Do Processed Foods Lead to Dementia? 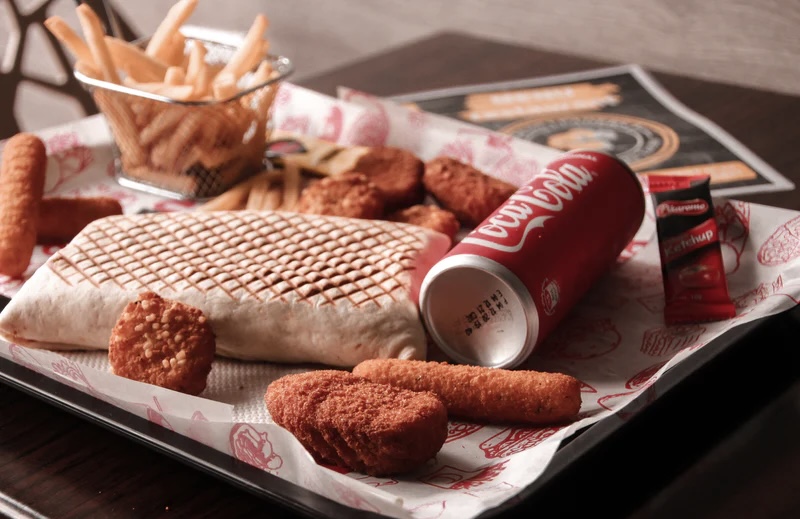 Processed foods and dementia may have a connection.

The foods people consume are used by the body to fuel the body and regenerate cells.

Consuming foods with poor nutritional value can leave the body without the building blocks it needs to repair and grow.

This is true for bones, muscles, organs, nerves, and connective tissue.

The Neurology journal recently published a study on the connection between dementia and ultra-processed foods.

The research was conducted by reviewing the data of about 72,000 individuals from the UK Biobank over age 55 who did not have dementia.

Researchers evaluated the information from this same group 10 years later to measure changes and patterns.

Those who consumed diets high in ultra-processed foods had a significantly greater risk of developing dementia than those who had the lowest rate of consumption for these foods.

The researchers made adjustments for variables like gender, age, and family history of dementia.

Even after these adjustments, there was a higher correlation between eating processed food and dementia development.

How did the study define ultra-processed foods?

These are foods with high concentrations of added fat, salt, and sugar, while also being low in fiber and protein.

Foods can be altered in small ways for preservation or for cooking.

Generally, if the food is closer to its natural state, it will have greater health benefits.

Although highly processed food have not been found to cause dementia, there is a greater risk of developing dementia for those who consume such food more often.

Why are processed foods a problem?

Some scientists believe this is due to the increased inflammation in the body after consuming these food.

For example, sugar can cause excessive glucose in the brain.

This can affect the plasticity of the hippocampus.

This area of the brain is responsible for emotion, learning, and memory.

Diet and exercise can help mitigate risks factors as you age.