Do Reproductive Factors Contribute to Dementia? 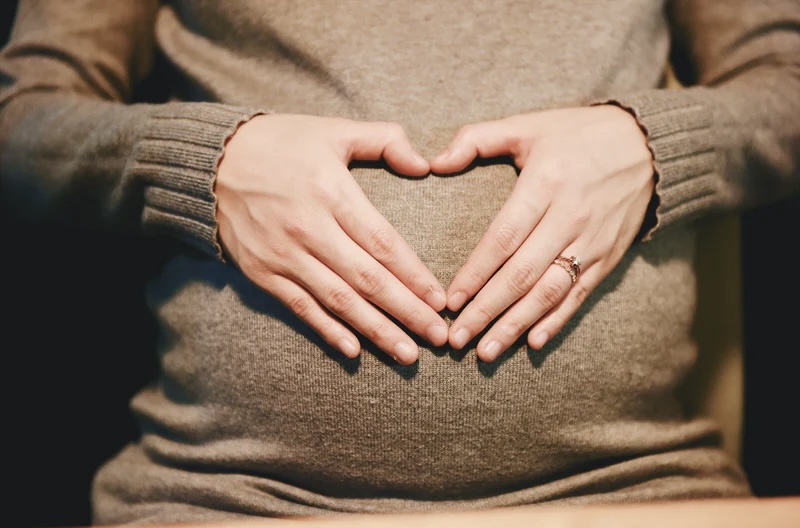 Reproductive factors may make some women more prone to developing dementia than others.

Men and women are biologically different.

The risks for certain illnesses are higher or lower depending on sex.

Symptoms may even present themselves differently.

Prevention and development may also have distinct considerations.

According to a recent The Daily Mail article titled “Motherhood and a later menopause may cut the risk of women developing dementia, study claims” reproductive factors may impact the risk a woman has of being diagnosed with dementia.

A recent study of dementia was conducted in the United Kingdom.

These follow-ups were continued for about 12 years on average to assess for the development of dementia.

Results? 1,866 women and 2,202 men developed dementia through the course of the study.

Although the study included men, the focus was on the disease and women.

Women are more commonly diagnosed with dementia than men and account for about two-thirds of deaths from the disease.

That really surprised me.

Although these differences could be correlated to the life expectancy disparities for men and women, it is important to understand contributing factors to the development of the disease in women.

Areas of particular interest were reproductive factors like puberty onset, start of menopause, and having babies.

What were the findings of the study?

Women with no biological children had an 18 percent higher chance of developing dementia than those who had two children.

Generally, those who had never been pregnant had a 15 percent greater likelihood of a dementia diagnosis in later life.

Although the average window for menopause is between age 45 and 55, researchers speculate the benefit of a delayed menopause could be the result of increased estrogen exposure in fertility years.

At the proper levels, this hormone may have protective factors for the brain.

This hypothesis seems to be supported by a finding connecting those who took the birth control pill with a 20 percent lower risk of a dementia diagnosis.

How does puberty impact this cognitive disease?

It seems to align with the aforementioned correlation between estrogen and brain health in women.

Girls who had puberty earlier had a lower risk of developing the disease.

Study participants who reported having their first period after age 14 had a five times greater likelihood of dementia diagnosis later in life.

The increased estrogen required for reproductive factors of ovulation and menses over a longer period of time could prove beneficial.

If estrogen is in fact a significant factor in the brain health of women, this research could provide direction as to preventative measures for dementia.

PrevPreviousWhat Support is Available to Family Caregivers?
NextWhen Should I Get Long-Term Care Insurance?Next