Does Consuming Fish Benefit the Brain? 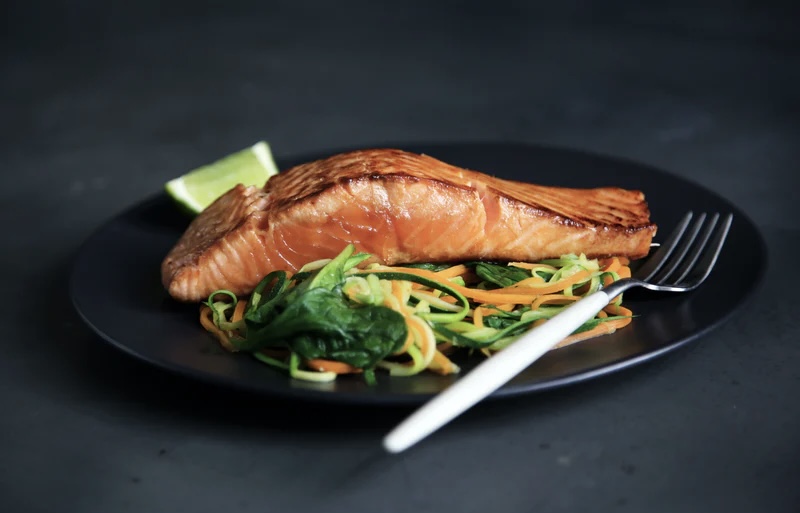 The season of Lent will soon be upon us.

Around this time of year, many Catholics adjust their diets to consume fish rather than meat from land animals.

As a result, you may find many local parishes holding “fish fries” on Friday between Ash Wednesday and Easter.

For these parishioners, it may be encouraging to know their diet choice could benefit their health as well as their spiritual discipline.

According to a recent Money Talks News article titled “Eat This Every Week If You Hope to Avoid Dementia,” a recent study underscored the value of including two or more servings of fish weekly.

According to a study authored by Cecilia Samieri of the University of Bordeaux in France and published in the online edition of Neurology, making this dietary change before age 75 can reduce the risk of developing vascular brain disease in old age.

More specifically, the study found eating these servings of fish resulted in a smaller number of brain lesions before symptoms of dementia appeared.

The study included information on more than 1,600 individuals who were at least age 65 and who had no history of cardiovascular disease, dementia, or stroke.

For the study, participants were asked to complete a questionnaire about their diet and then were given brain scans to evaluate three markers for vascular disease.

These markers have also been found to be strong predictors of dementia and cognitive decline.

What were the specific results?

The study found 31 percent of individuals who consumed no fish had markers for several vascular brain diseases.

Only 23 percent of those who at three servings a week of fish showed the same makers.

Finally, 18 percent of individuals who consumed four servings or more of fish each week had these markers.

The study also found certain fish were more beneficial to brain health than others.

These included sardines, salmon, and tuna.

Each of these fish are high in Omega-3s.

The value of Omega-3s has been known for awhile.

According to the National Institute of Health, these fatty acids are important for strengthening cell membranes, providing calories, and improving the functioning of the cardiovascular systems, endocrine system, and immune system.

If you are not allergic, it may be time to include more fish into your diet.

Perhaps you can start at a local fish fry.

As for the Krull household, we are partial to the fish fries at St. Michael the Archangel Catholic Parish in Leawood, Kansas and at Queen of the Holy Rosary in Wea, Kansas.

PrevPreviousHow Should I Prepare for an Estate Sale?
NextWhat Assets Will Be Governed by Probate?Next