Does Daily Aspirin Protect Against Falls? 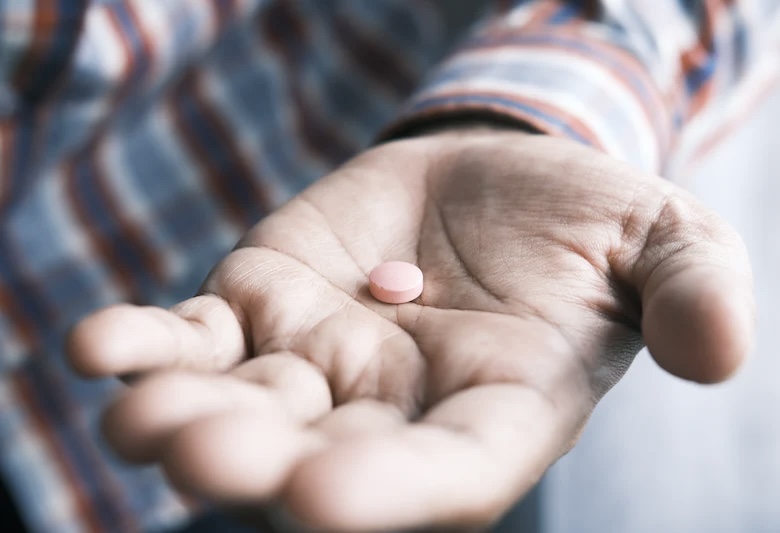 Aspirin may increase risk of injury from falls.

Over-the counter medications can be helpful to deal with colds, flues, headaches, or other minor ailments.

Sometimes, they are even believed to have preventative properties.

Aspirin has often been encouraged for those at risk of heart attack.

According to a recent MedPage Today article titled “Daily Aspirin No Help for Fracture Prevention in Seniors, Raises Risk of Falls,” researchers from Monash University in Melbourne, Australia, were also interested in how taking Aspirin might impact other risks for seniors.

Their study results were recently published in JAMA Internal Medicine.

The research was called ASPREE and involved 16,703 community-dwelling older adults.

The participants had to have no diagnosis of dementia, cardiovascular disease, or physical disability between 2010 and 2014.

During the study, half of the participants received a daily placebo, while the others were given a daily 100mg aspirin dose.

Of the serious falls, 804 were experienced by those on the placebo.

The other 884 were reported from the aspirin participants.

These results did not align with the original hypothesis.

The researchers predicted aspirin to slow physical decline and decrease falls as a result of its ability to reduce cardiovascular events.

Falls are commonly associated with serious injuries in seniors.

The risk of both fractures and falls increases with age.

Because the aspirin did not reduce the risk of fracture and even increased risk of severe falls, daily aspirin is not likely to have benefits for seniors who do not have a risk of cardiovascular disease and heart attack.

Talk to your own physician for “patient-specific” advice and counsel.

PrevPreviousAm I Prepared for an Emergency?
NextShould I Choose a Will or a Trust?Next