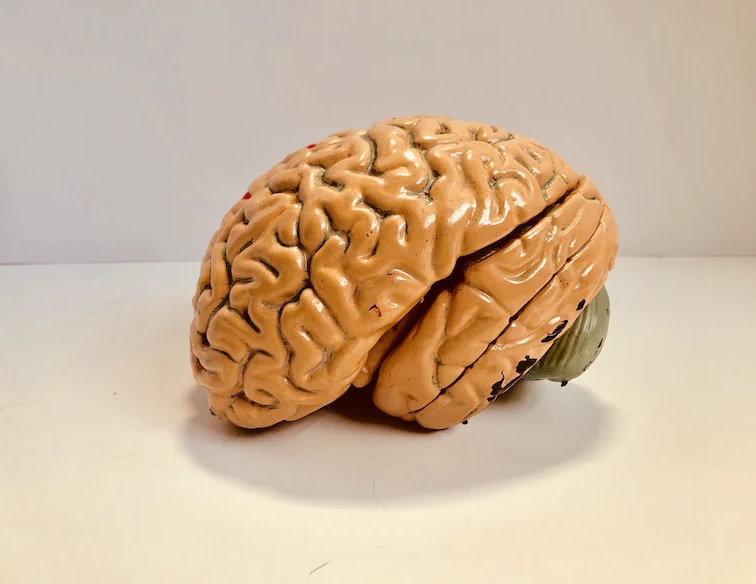 Some signs for dementia occur years before diagnosis.

Dementia is an unpleasant reality for many seniors.

The genetics of some predispose them to this condition.

Certain lifestyle factors also have been found to correlate with its development.

According to a recent Money Talks News article titled “3 Dementia Warning Signs That May Appear Years in Advance,” understanding more about dementia can prove helpful in prevention, planning, and treatment.

Researchers from the University of Cambridge conducted a study on signs of dementia.

The research participants included about 500,000 individuals from the United Kingdom who ranged in age from 40 to 60.

What were their findings?

Researchers discovered certain similarities among individuals who would later develop dementia or Alzheimer’s.

What were these similarities?

Those who had worse scores on these tests had an increased likelihood of developing frontotemporal dementia or Alzheimer’s disease.

The researchers found these individuals demonstrated often subtle cognitive impairment in the tests several years before obvious symptoms and diagnosis.

Having a recent fall.

The study found falls were correlated to the development of dementia or Alzheimer’s.

Of study participants, the individual who eventually received an Alzheimer’s diagnosis had a greater prevalence of falls in the preceding 12 months.

Progressive supranuclear palsy is a rare neurological condition and can impact balance.

Those who have developed this condition have are twice as likely to fall than those who are perfectly healthy.

Having poor health in general heightens the risk of various diseases.

The researchers screened for various conditions like Lewy bodies, dementia, and Parkinson’s disease.

All of these were more commonly developed in those with poor general health.

Talk with your doctor if you notice any of these risk factors in yourself or a loved one.