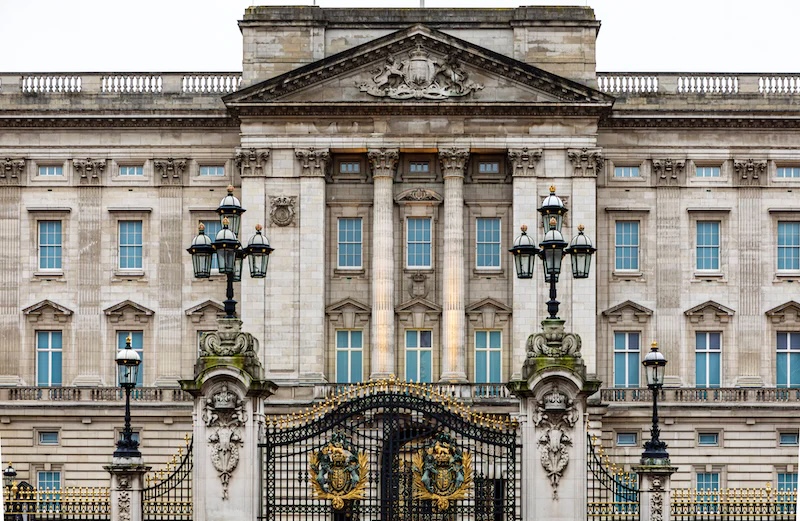 King Charles III may be exempt from certain taxes.

Estate taxes and inheritance taxes are not simply a reality in America.

Citizens of the United Kingdom are also subject to death taxes.

In American dollars, the equivalent would be an estate of $374,000.

According to a recent National Public Radio article titled “No, King Charles III won’t pay any inheritance tax on his massive gain,” there are some exceptions to this ruling.

These include inheritances left to spouses, charities, or to the King of the United Kingdom.

This exemption was established in 1993, between the British government and the monarchy.

The agreement exempts assets passed from one monarch to his or her successor from inheritance taxes.

Within this same time frame, Queen Elizabeth II and Charles reached out to the government to inquire about how they might pay taxes voluntarily.

John Major was serving as the Prime Minister during this time and communicated the monarchs would be subject to personal income taxes, but would require special arrangements for inheritances.

This established tax plan is in effect with King Charles III.

The son of Queen Elizabeth II inherited various properties and personal assets from the Queen.

For example, the Duchy of Lancaster has been transferred to King Charles III.

This property includes ten castles, sprawling farmlands, and an airfield.

The Duchy of Cornwall has subsequently been transferred to Prince William as the future successor to King Charles III.

The surplus distributable for the fiscal year ending on March 31, 2022 for the Duchy of Cornwall was $26.4 million.

King Charles III will also receive an annual grant in the millions from the Crown Estate.

This property portfolio includes much of Regent Street of London and belongs to the current monarch, but is not owned privately by the monarch.

The wealth of the British monarchy is extensive and often confusing because it is deeply entwined with their official roles.

With the economy being particularly precarious as King Charles III takes the thrown, time will tell whether the monarchy continues to face exemptions on the vast wealth.