Does Lack of Sleep Lead to Dementia? 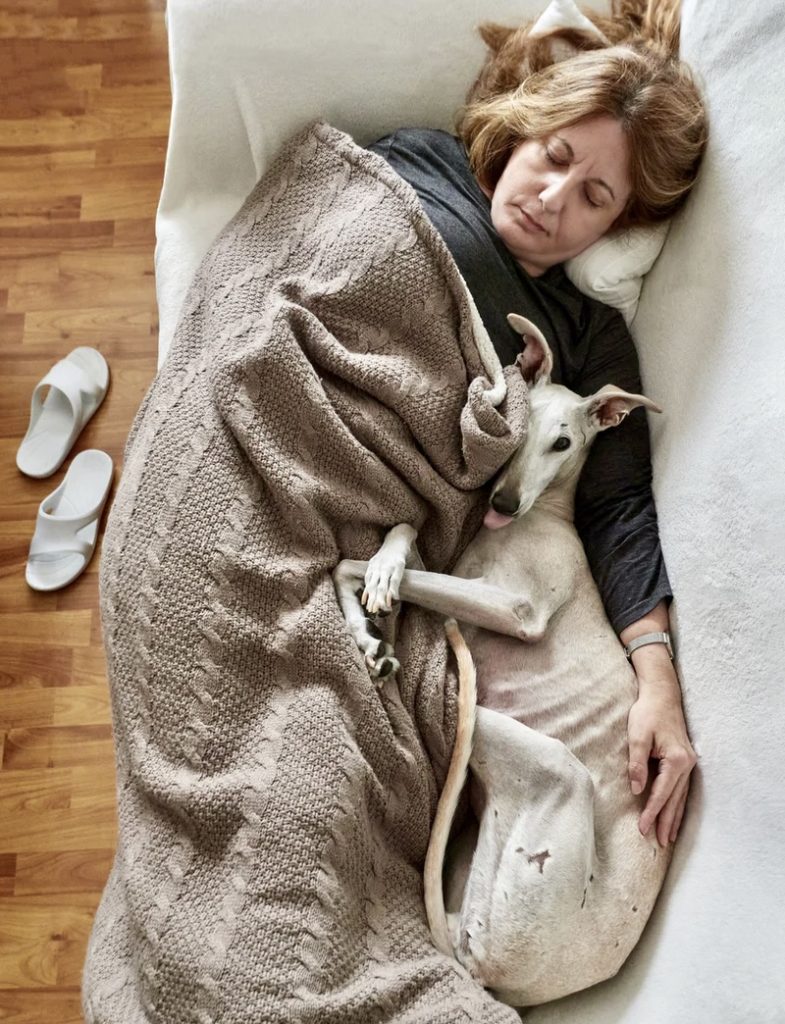 The amount of times a person sleeps may be a risk factor for dementia.

For anyone who has stayed up later than expected or had to wake up earlier than desired, this seems like common sense.

A lack of sleep can make us irritable and sluggish.

According to a recent The New York Times article titled “Sleeping Too Little in Middle Age May Increase Dementia Risk, Study Finds,” a lack of sleep may also be connected to greater health problems.

For years, there has been interest in whether there is a correlation between lack of sleep and the development for dementia.

Although this has been historically challenging to isolate and measure, a recent study published in Nature Communications suggests those who do not get adequate sleep in their 50s and 60s may have a greater risk of dementia in the future.

Although there are certainly limitations to the study, it does have strengths as well.

For 25 years, the study monitored about 8,000 people living in Britain.

The researchers began monitoring the subjects when they were 50 years old.

Those who reported sleeping an average of six hours or fewer on weeknights had a 30 percent greater likelihood of being diagnosed with dementia nearly three decades later than those who logged seven or more hours of sleep regularly.

At the end of this time, 521 individual has been diagnosed with dementia around 77 years of age.

Could other factors have contributed to the correlation?

The researchers also reviewed those diagnosed with mental health illnesses prior to age 65.

Although depression affects sleep, researchers found those without mental illness who had inadequate sleep also had a higher risk for dementia.

This correlation remained for those taking sleep medication and those with a ApoE4 mutation connected to developing Alzheimer’s.

Although research connecting sleep and dementia is challenging to complete, the amount a person sleeps in middle age appears to be correlated to dementia development in later years.

Sounds like solid motivation to consistently get some additional and consistent shut-eye.

PrevPreviousHow Can Gifting Fit into My Estate Plan?
NextCan a Trust Protect the Inheritance of My Children?Next