Does Nichelle Nichols Need a Conservator? 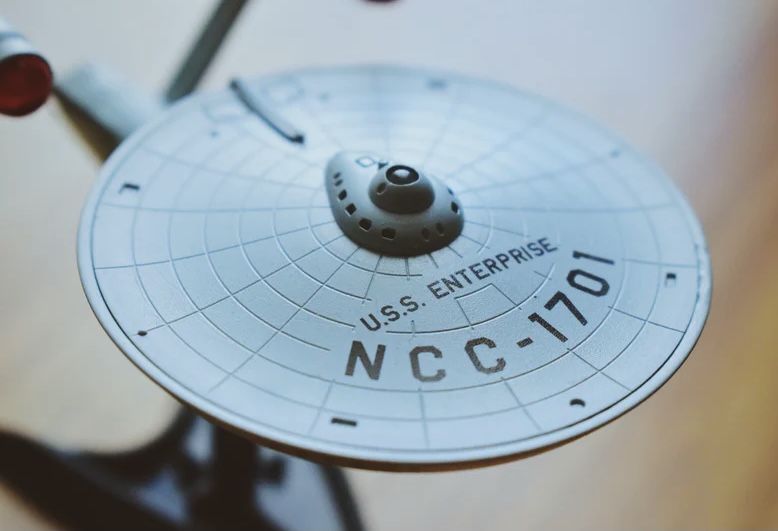 The family of Nichelle Nichols is fighting for conservatorship.

Nichelle Nichols is best known for her role at Lieutenant Uhura.

Her character was beautiful, smart, capable.

While Nichelle Nichols certainly created wonderful memories for people of all ages through her career in television, her own memories are fading.

According to a recent Wealth Advisor article titled “Star Trek Actress In Conservatorship Battle,” the 88-year-old actress has dementia.

This condition has led to her family being involved in conservatorship court battles.

Her only child, her former manager, and one of her good friends are in contention over her finances.

In 2018, the son of Nichelle Nichols, Kyle Johnson, was granted his petition for conservatorship.

According to her son, the former manager of Nichelle Nichols, Gilbert Bell, had been taking advantage of her finances and living in her guest home.

Although Bell encouraged her attendance at conventions and helped grow her income, Johnson did not want him involved in her finances as she aged.

While this conservatorship battle is taking place in Los Angeles where the guest home is located, Nichelle Nichols currently lives in New Mexico with her son and daughter-in-law.

Prior to moving to New Mexico, Nichols was admitted to a hospital in 2013.

She was diagnosed with pancreatitis from heavy alcohol consumption.

After this hospital stay, Nichelle Nichols was transferred to a nursing facility.

While there she signed a general power of attorney and an advance health care directive.

In these documents, Nichols named Bell as her primary agent and named her friend Angelique Fawcette as the successor agent.

Although Nichelle Nichols took the fundamental incapacity planning steps, the courts will determine whether her agents or her son have her best interests in mind.

Fawcette is resisting the conservatorship, claiming Nichelle Nichols is capable of managing her own affairs.