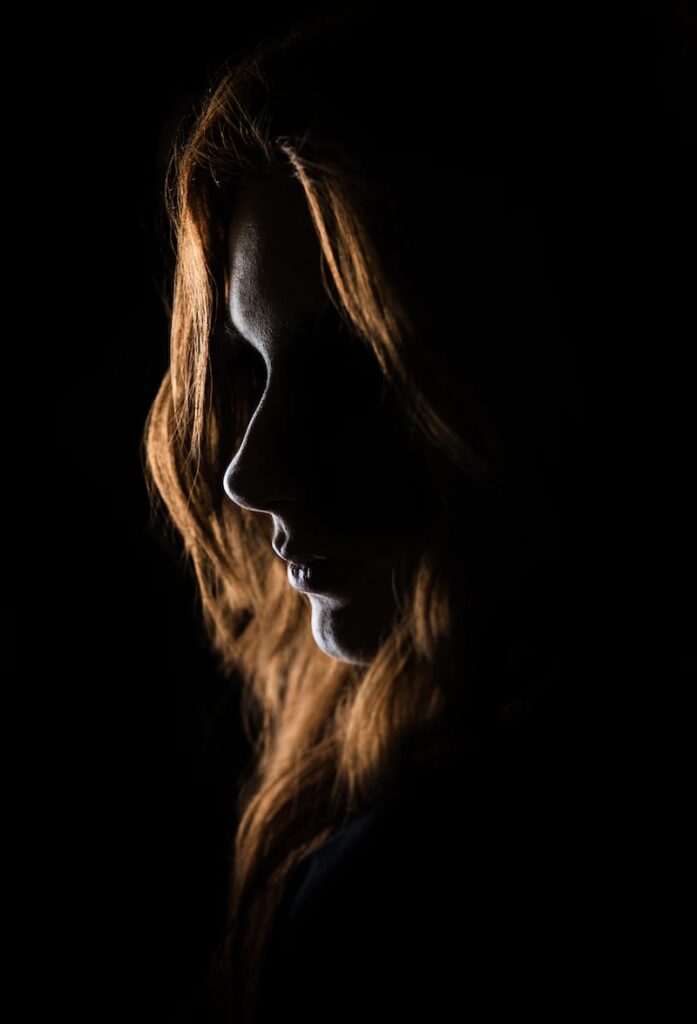 Nose picking is a habit many people are encouraged to break.

I knew the title of this blog post would catch your attention.

Some things are just not considered acceptable in polite society.

Children often learn these behaviors to avoid from their families, schools, or other communities.

I recall it being known, back in the day, as social skills.

The reasons for these norms range from sanitation to mere politeness.

According to a recent The New York Post article titled “How picking your nose could increase risk of Alzheimer’s and dementia,” one common habit Americans are encouraged to break is nose picking.

Many people do not want to find boogers around their homes or shake hands with others after they have picked their noses.

And, if you are one of those folks who pick your nose while driving, know that I can see you.

After all, you are surrounded by glass.

If you can see out, then I can see in.

In addition to social norms, there may be other reasons to end a nose picking habit.

The study was conducted by a team of researchers from Griffith University of Australia and Professor James St. John who is head of the Clem Jones Center for Neurobiology and Stem Cell Research.

The researchers found the olfactory nerves in mice served as a superhighway for certain bacteria to enter the brain and bypass the blood-brain barrier.

Although the study was conducted on mice, the researchers believe the implications are also important for people.

One bacteria noted in the study included chlamydia pneumoniae.

When this bacteria made it to the brains of the mice, the brains then deposited amyloid beta protein.

This protein is a hallmark of Alzheimer’s disease.

The nose already has known connections to Alzheimer’s and dementia.

The study research team shared how an early symptom of Alzheimer’s is loss of smell.

The team recommended those age 60 and older should have regular smell tests.

In other words, how well you smell, not whether you smell well.

How does the research relate to nose picking?

Those who pluck hairs from their noses or pick their noses have a greater likelihood of damaging the inside of the nose.

When the lining of the nose is damaged, bacteria has an easier path to the brain.

If you are a nose picker, you can reduce your risk of dementia or Alzheimer’s by quitting this habit.

Reference: New York Post (Oct. 31, 2022) “How picking your nose could increase risk of Alzheimer’s and dementia”