Does Processed Meat Cause Dementia? 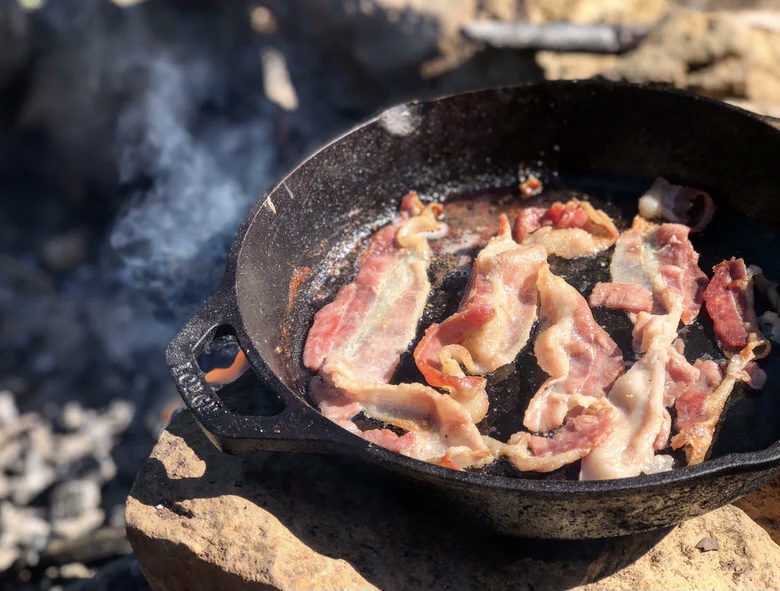 Processed meat and dementia may have an unfortunate connection.

If yes, you are in good company.

Unfortunately, you may want to rethink your dietary choices.

According to a recent Medical News Today article titled “Dementia: 25 grams of processed meat per day may raise relative risk,” a recent study at the University of Leeds in the U.K. suggests a connection between dementia and processed meat.

This makes sausage, bacon, salami, and corned beef potentially hazardous for some people.

The study found those who ate 25 grams of processed meat each day had a 44 percent greater risk of developing dementia.

These difficulties interfere with daily life and are not attributed to typical aging.

Individuals with a gene variant known at the APOE ε4 allele have a three to six times greater risk of dementia than those without the gene.

This allele does not appear to include the relationship between diet and dementia.

How common is dementia?

The report also estimated this number could increase to 14 million by 2060.

The World Health Organization estimates there are around 50 million individuals with dementia in the world with 10 million new cases being diagnosed each year.

How did the University of Leeds study link processed meat consumption to dementia development?

The researchers analyzed data from the UK Biobank.

This information holds genetic information for a half million U.K. volunteers between 40 and 69 years of age.

These volunteers filled out a dietary questionnaire and a 24-hour dietary assessment to identify meat consumption.

The scientists identified those with subsequent cases of dementia from all causes, vascular dementia, and Alzheimer’s disease during a follow-up period of around eight years.

This number also included the 490 cases of vascular dementia and the 1,006 cases of Alzheimer’s disease.

The scientists had to adjust for factors like age, gender, ethnicity, education, socioeconomic status, smoking, physical activity, and consumption of other specific foods and beverages.

The end result found each additional 25 grams of processed meet consumed per day was connected to a 44 percent increase in rise of dementia from all causes.

Risk for Alzheimer’s disease was 52 percent greater for those who consumed the same amount of processed meat.

The good news is the study showed red meats can serve as a protective factor against the development of dementia.

And all that, my friends, is food for thought.