How Bad are Ultra-Processed Foods? 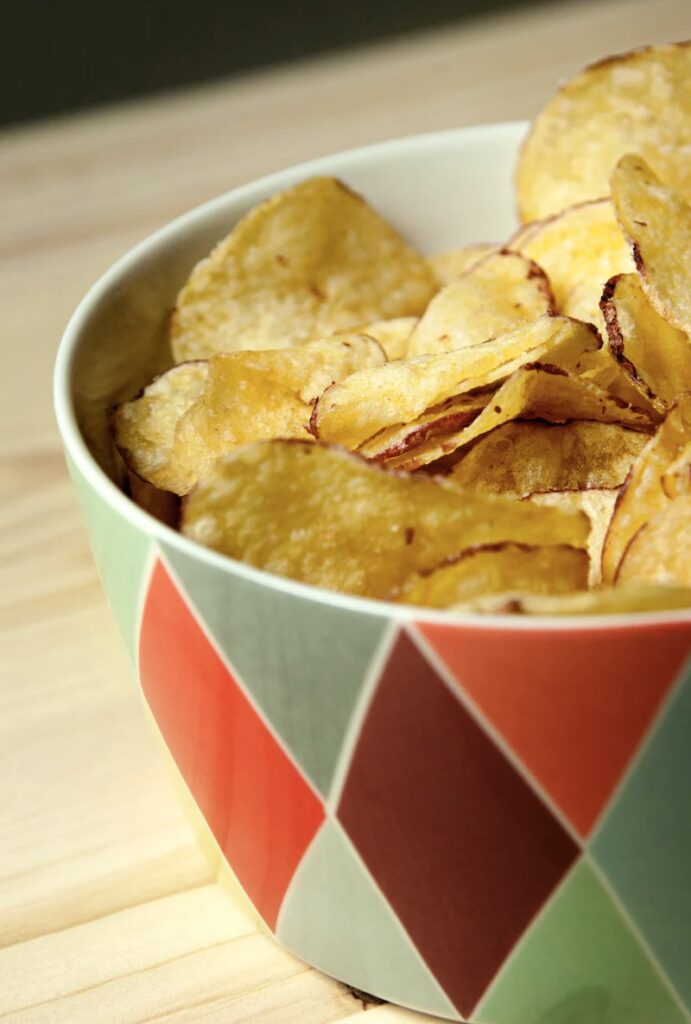 Ultra-processed foods have been linked to cognitive decline.

What people consume is important to their wellbeing.

Whether it is media or food it can impact how people act and think.

The old adage “you are what you eat” is corroborated more and more each year through empirical research.

According to a recent MedPage Today article titled “Cognitive Decline Tied to Midlife Diet,” one recent study focused on the effects of ultra-processed foods on the body.

The research team was led by Natalia Gomes Gonçalves, PhD, of the University of São Paulo Medical School in Brazil.

The team analyzed the records of 10,775 individuals in the Brazilian Longitudinal Study of Adult Health.

Participants in this longitudinal study hailed from six Brazilian cities and their ages ranged from 35 to 74 from 2008 to 2019.

All these individuals worked as public servants for Brazil.

The research team reviewed the baseline consumption of ultra-processed foods as well as subsequent cognitive decline.

Mental decline was measured up to three times every four years with a median followup of eight years.

To measure cognitive decline the Trail-Making Test part B, phonemic and semantic verbal fluency tests, and immediate and delayed recall tests were administered.

Those adults who included more than 20 percent of their calorie consumption each day from ultra-processed foods demonstrated a 25 percent faster rate of decline to executive functioning over eight years than those who did not consume as much processed foods.

Their global cognitive decline occurred at a 28 percent faster rate.

Those who were younger than 60 years old and consumed at least 20 percent of their daily calories from ultra-processed foods demonstrated a faster decline than those who consumed more fresh foods.

These results may impact more people than one might think.

If just one-fifth of the calories were consumed from ultra-processed foods, it would be the equivalent of five slices of bread, one-third of an 8.5-ounce package of chips, or two 1.5 ounce Kit Kat bars.

In Brazil, about 30 percent of daily calories come from ultra-processed foods.

In Canada and the United Kingdom, the range is 47 to 48 percent.

The United States is the worst with 58 percent of daily calories coming from ultra-processed foods.

The findings from this research team are not unusual.

Because cognitive functioning is connected to numerous health factors as we age as well as the ability to live independently, watching what you consume can only benefit you.

You can begin reducing your consumption of ultra-processed foods today by finding more enjoyable recipes and preparing more home-cooked meals.

My rule of thumb?

If “food” comes out of a bag or a box, with “ingredients” I cannot identify or pronounce, then I do not put such “food” in my mouth.

Unfortunately, I am more inspirational than practical when it comes to this rule of thumb.