How Can Owning Pets Improve My Brain Health? 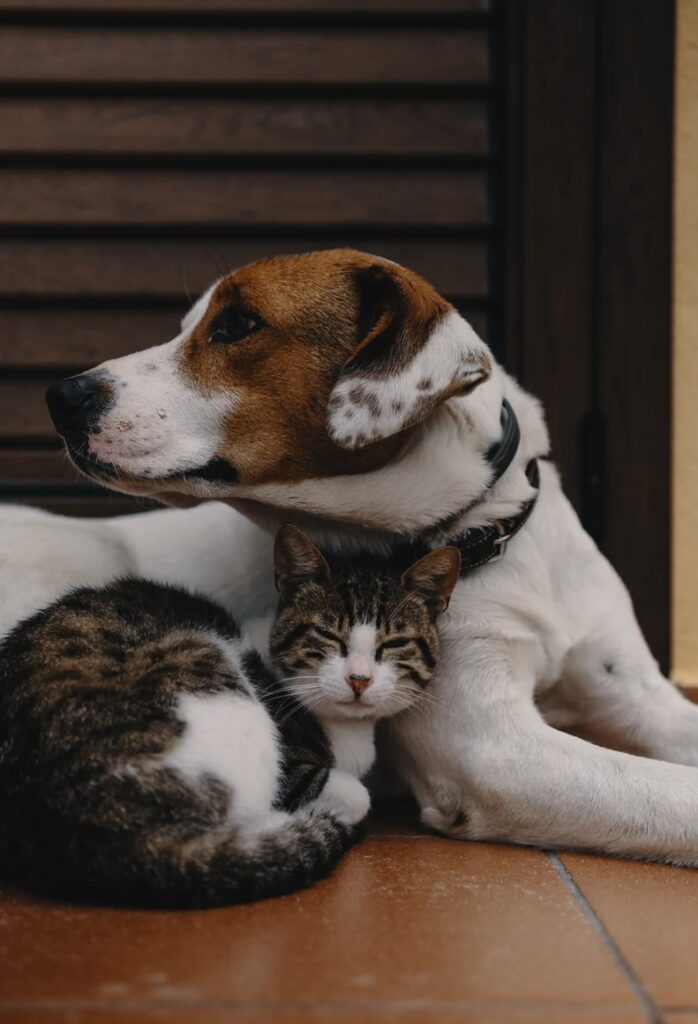 Having pets may help prevent dementia.

Dementia is not uncommon.

The CDC estimates 5.8 million Americans currently live with the disease.

These numbers are expected to rise as well.

According to a recent Best Life article titled “Having One of These at Home Helps Prevent Dementia, New Study Says,” the prevalence has led to an increased interest in risk factors and prevention.

Recent research has demonstrated correlations between how our food and beverage choices can either increase or decrease our risks of developing the disease.

Vitamin K has been one nutrient associated with the prevention of dementia and the improvement of cognitive abilities in seniors.

Another study was conducted on a non-food factor.

Tiffany Braley, MD, MS is the associate professor of neurology at the University of Michigan Medical Center.

She recently presented some of her preliminary study data at the American Academy of Neurology (AAN) meeting in April.

The research reviewed cognitive data from 1,369 adults over age 50.

These participants were part of the Michigan Health and Retirement Study.

Average age at the start of the study was 65.

Although more than half of the participants owned pets, 32 percent had pets for more than 5 years.

The cognitive scores of those who owned pets decreased at a slower rate than those who did not own pets.

This was most notable in those who were long-time pet owners.

These individuals scored an average of 1.2 points higher at the six year mark than those who did not own pets.

Those who owned pets were often in higher socioeconomic brackets.

Participants who were college-educated adults, black adults, men, and who also owned pets for more than five years demonstrated the most prominent cognitive benefits.

Ultimately, findings demonstrated that having pets at home could sustain and promote brain health while reducing cognitive decline.

Although researchers were reluctant to offer a definitive reason for these positive effects of pet ownership, one suggestion was mitigating stress.

Richard Isaacson, MD, director of the Alzheimer’s Prevention Clinic in the Center for Brain Health at Florida Atlantic University’s Schmidt College of Medicine, spoke on the credibility and value of the study results.

Isaacson shared how having a pet or pets provides socialization, physical activity, cognitive engagement, and a sense of purpose to aging adults.

Although further research could provide more insight into the reasons behind these results, seniors who have pets may rest a little easier knowing they have taken one step to support their brain health.

Reference: Best Life (April 26, 2022) “Having One of These at Home Helps Prevent Dementia, New Study Says”