How Could a Prenup Help Britney Spears? 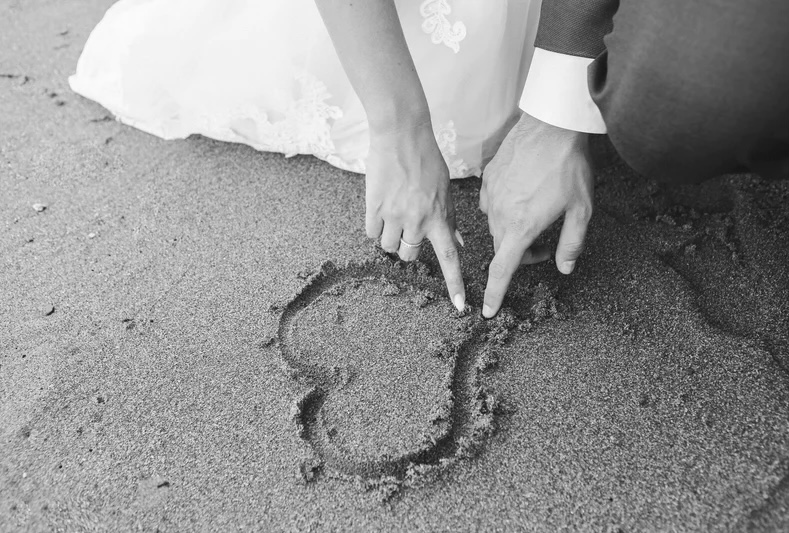 Britney Spears may benefit from a prenuptial agreement.

As a pop icon and former Mouseketeer, Britney has amassed quite a fortune.

Since the establishment of a conservatorship in 2008, Spears has not had personal control over these funds.

According to a recent Yahoo Entertainment article titled “Britney Spears’s fans urge her to ‘get a prenup’ — and fiancé Sam Asghari responds,” her father has managed her career and her personal life during this time.

Now, Britney Spears is again in the news for two reasons.

The first reason is her battle over her conservatorship.

Spears has been fighting to dissolve the conservatorship and regain authority over her life choices.

In June, Britney testified against her father, explaining she has been forced to wear a IUD.

There are also allegations that her fortune was mishandled, depleting her net worth.

Her current estimated net worth is $60 million.

During this conservatorship battle, Britney has received support from fans all over the world.

Britney Spears has also received support for her recent engagement to Sam Asghari.

Although Asghari works as an actor, fitness pro, and model; his personal assets are significantly less than those of Britney Spears.

For this reason, fans have also added encouragement for a prenuptial agreement to their well-wishes for the engagement.

Spears and Asghari began dating after meeting on the set of her “Slumber Party” music video in 2016.

Throughout the conservatorship battle, Asghari has shown support for his now fiancé and also has expressed his desire to sign a prenup before their marriage.

This marriage will not be the first Britney has entered.

In 2004, she married Jason Alexander without a prenup.

She divorced Alexander and married Kevin Federline the same year.

After having two children with Federline, Britney Spears divorced in 2007.

Although she was publicly engaged to agent at Jason Trawick at one time, he denies they had a secret marriage.

With all the trouble Britney Spears has had with others controlling her life, a prenuptial agreement would be a step to protect her authority over her own family and finances.

PrevPreviousWhy Should I have an Estate Plan Checkup?
NextWhat is Included in a DNR order?Next