How Did a Chicago Man have 119 Heirs? 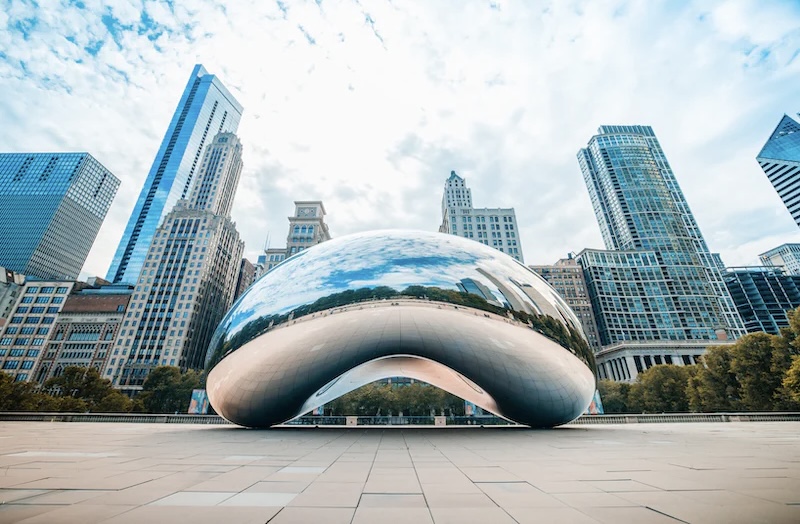 A Chicago man left a large estate to extended family by default.

Some people are unassuming millionaires.

By looking at them on the street, they are indistinguishable from the average person.

Upon their death, others are often surprised to find these individuals amassed significant wealth.

According to recent Block Club Chicago article titled “A Chicago Man Quietly Left Behind $11 Million — The Largest Unclaimed Estate In American History,” this was the case with Joseph Stancak.

After being found dead in the modest bungalow he owned in Gage Park, Illinois, in 2016, his fortune was made public.

This Chicago man lived an independent life with no wife, children, or immediate family.

None of them had children.

Ultimately, Joseph Stancak died at age 87 without a last will and testament.

Consequently, the laws of the state of Illinois would govern his intestate distribution.

Attorney Kenneth Piercey was appointed to represent the estate of the Chicago man.

To determine who had a right to inherit, investigators reviewed records for years to build a family tree and identify possible heirs.

The roots of this tree included five generations and identified living cousins once or twice removed in several countries.

The document with the compiled names covers a scroll 15 feet long!

The $11 million this Chicago man left behind makes it the largest sum of unclaimed money left in United States history.

The attorneys estimate it will take up to four years to distribute the money to heirs.

After taxes, they will likely received about $60,000 each.

When the 119 heirs were contacted, none had heard of their relative Joseph Stancak.

Although this Chicago man had no close relatives, he could have saved his estate time and money by creating an estate plan to benefit a charity or other organization of his choosing.

On the other hand, perhaps it all played out just as Mr. Stancak intended.

PrevPreviousIs a Will Equal to an Estate Plan?
NextWhat Foods are Good for Sleep?Next