How Did Zsa Zsa Gabor Choose to be Buried? 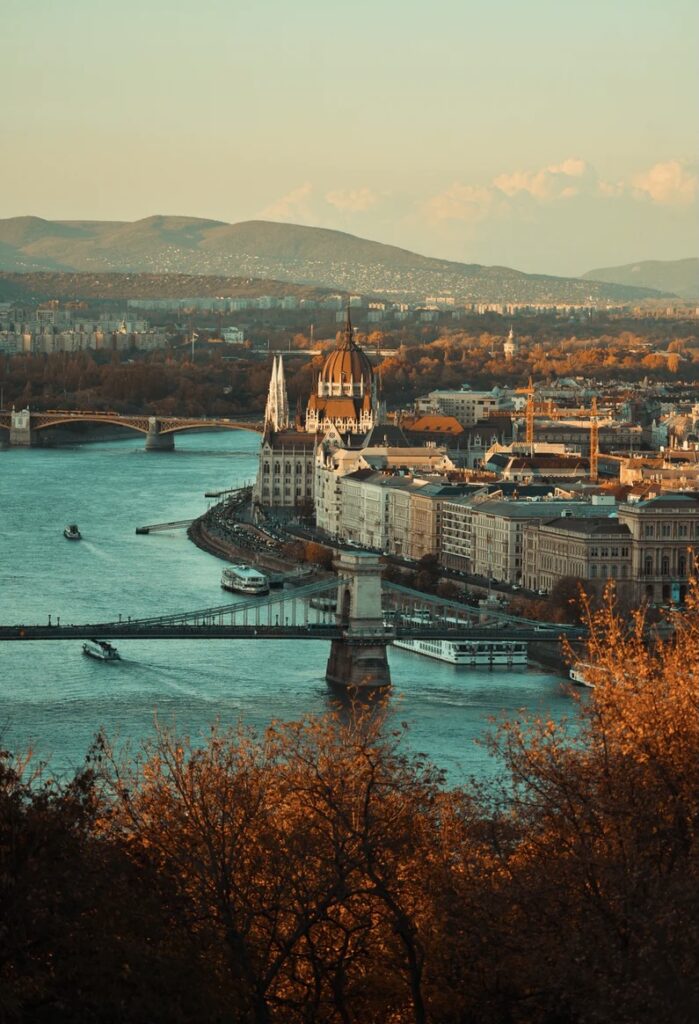 Although many celebrities are from the United States, many are from different countries.

Some choose to be buried in America.

Others choose to be laid to rest in their home nations.

According to a recent Wealth Advisor article titled “Zsa Zsa’s Last Wishes Achieved With Budapest Burial,” surviving loved ones are left to carry out such final wishes.

She chose to be laid to rest in both America and Hungary.

Although Gabor was born in Hungary with the name Sari Gabor, she became know to the world as Zsa Zsa Gabor.

After being named Miss Hungary in the 1930s, she fled with her sisters to America and left behind her first husband who was a Turkish diplomat.

Gabor was cremated and her ashes were divided between Los Angeles and her home country of Hungary.

After traveling first class in an urn, Zsa Zsa Gabor was laid to rest in a Budapest cemetery where other renowned Hungarians found their final resting place.

According to Von Anhalt, Gabor desired a celebration of life ceremony rather than a funeral.

What did this include?

Pink and yellow roses were displayed and a gypsy band provided the music for the ceremony.

Her accomplishments were recalled by those who knew her.

Her cousin Jozsef Gabor praised her support of Hungarians during the polio epidemic and those who fled the nation after the uprising in 1956.

Although Zsa Zsa Gabor did not seek recognition for her support of others, she found fame in Hollywood with her sisters Magda and Eva.

Performing in more than 30 films, Gabor is remembered for her performances in “Moulin Rouge” in 1952 and “Lili” in 1953.

Unlike many celebrities, Zsa Zsa Gabor created an estate plan and outlined her funeral wishes.

Without an estate plan, her wishes likely would not have been recognized.

PrevPreviousHow Can I Set Up an Effective Estate Plan?
NextWhat Should I Do to Settle an Estate?Next