How Do I Distribute Tangible Property? 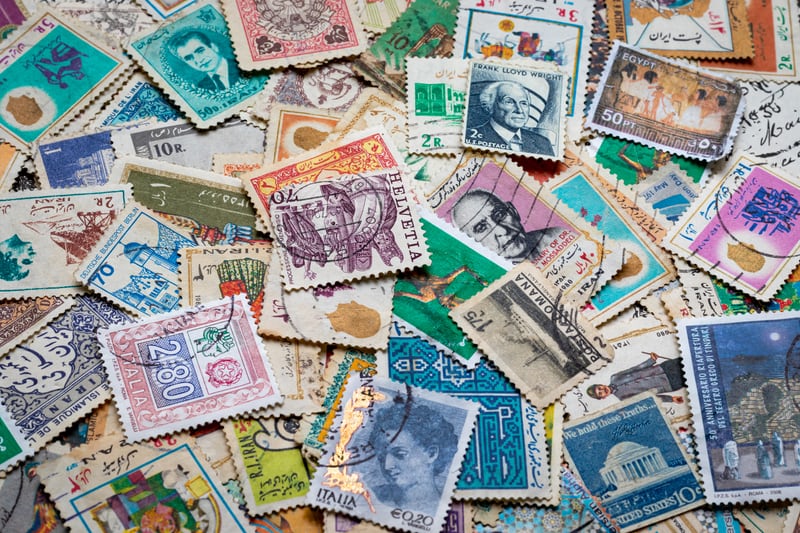 Tangible property can be difficult to divide.

Your parents have both passed away.

They left money to be divided among their children.

They also had a lot of tangible assets.

You know, all their “stuff” that does not have a formal “title” evidencing ownership.

You are the executor of the estate.

According to a recent Minneapolis Tribune titled “A clever way to divvy up items after a parent’s death,” dividing heirlooms among the heirs is challenging but not impossible.

If certain items were not bequeathed specifically to individuals, you will be responsible for managing the distribution.

The Tribune article gives an example of a family that created an effective system for just this process.

What did they do?

They started by inventorying all tangible assets with monetary or sentimental value.

Next, they categorized the items by type.

Large items like artwork, cars, china cutlery, furniture, oriental rugs, and a piano were placed in one category.

The books, collectible coins, gold, silver, linens, and jewelry were placed in the second category.

The siblings agreed to sell the coins and divide the proceeds, then postpone dealing with the items in the second category until those in the first were distributed.

Instead of taking turns choosing items, the executors further divide the items into three groups.

What were the groups?

The first group include those items in which no heirs expressed interest.

The second group included the items desired by only one heir.

The third group included the items wanted by more than one person.

The items in the first group were set aside to be sold.

The items in the second group went to the single heir who had expressed interest.

The third category of tangible property had a more involved process, as you might guess.

The executor generated a list for each of the heirs.

Each heir only received a list of items they and others wanted.

If they did not express an interest in the item, it would not be included on their list.

Once the list was distributed, each heir received 500 virtual power chips for bidding.

All members of the family could talk about their intentions before the bidding deadline.

They were able to negotiate the specific items they would want rather than bidding for all of the items in one category.

For example, if they wanted one or two family photos, they did not have to bid exclusively on all of the photos.

This avoided wasting too many chips.

It also avoided the problem of people both bidding high on an item and not bidding at all on another similar item.

The bids were private until they were tallied at the end.

After the executors announced who would receive what items from the tangible property, they calculated the monetary value of each time.

They then adjusted the monetary inheritance accordingly so everyone came out with an equal inheritance overall.

Those who inherited the more expensive items paid their siblings for any amount exceeding their inheritance share.

Although this distribution of tangible property took months to organize and execute, the family was happy with the result and it preserved their relationships.

Reference: Minneapolis Tribune (Feb. 25, 2020) “A clever way to divvy up items after a parent’s death”