How Does the Marilyn Monroe Estate Make Money? 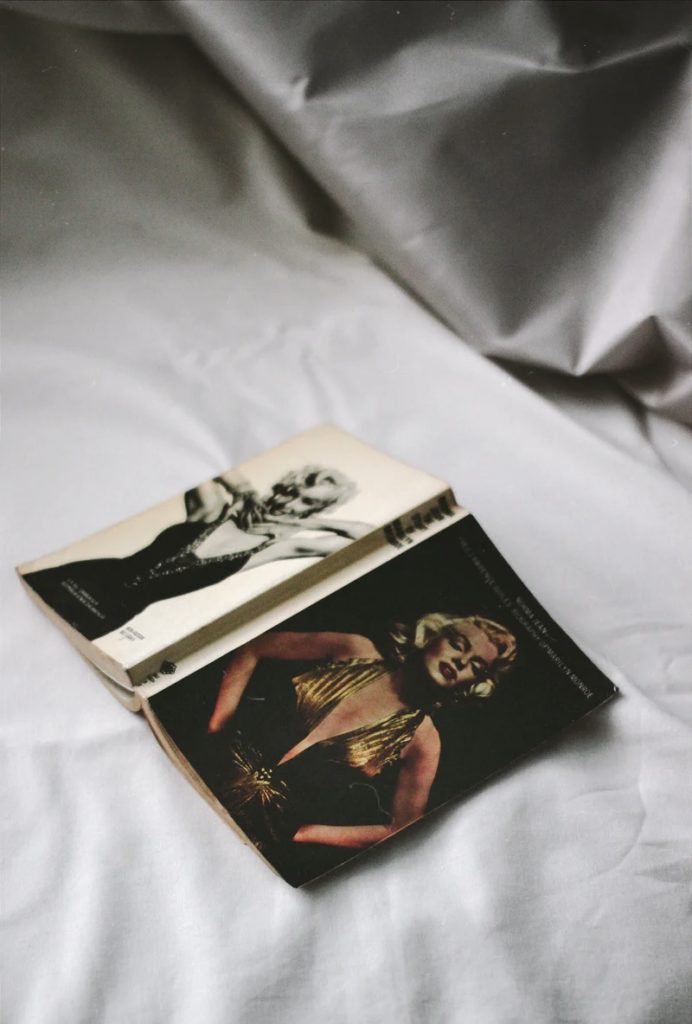 The estate of Marilyn Monroe is still generating income.

And lots of it, too.

Many actors, musicians, and models have lived and died in Hollywood.

Some have found success both personally and professionally.

These fortunate individuals died surrounded by friends and loved ones.

For others, success took a tragic turn.

According to a recent Cheat Sheet article titled “Marilyn Monroe’s Estate Is Still Making Millions but Not Because of Her Movies” this was the case for Marilyn Monroe.

During her acting career, Marilyn Monroe starred in more than 23 films and even started the first female-owned production company.

The first film produced by Marilyn Monroe Production was The Prince and the Showgirl with Laurence Olivier.

In fact, she was at the peak of her fame.

Although she died more than 58 years ago from a fatal overdose, the legacy of Marilyn Monroe lives on today.

This placed her 13th on the Forbes list of highest paid dead celebrities.

How is this income generated?

Much of the money comes from the use of her likeness.

Marilyn Monroe is still one of the most significant sex symbols in the world.

Nearly 100 brands around the globe use her image.

Her films also bring in some revenue.

Who are the heirs of her estate?

Marilyn Monroe was not married when she died and she had no children.

When she passed away she left money to her mother, half-sister, and some close friends.

The majority of her money was left to her acting coach Lee Strasberg.

When Strasberg died in 1982, his second wife Anna inherited the estate.

Although Marilyn Monroe desired to leave personal items to her friends, certain pieces were sold by the estate.

The dress she wore when singing “Happy Birthday” to President Kennedy was sold in 2016 for $4.8 million.

Similarly, her white baby grand piano was purchased by Mariah Carey for more than $600,000.

Although it has been years since the face of Marilyn Monroe has graced the screen, it continues to live on in the hearts and minds of fans around the world.

Reference: Cheat Sheet (Dec. 21, 2020) “Marilyn Monroe’s Estate Is Still Making Millions but Not Because of Her Movies”

PrevPreviousHow Does One Remedy an Unfunded Trust?
NextCan a Checklist Help Me After My Spouse Dies?Next