How Far Will Scammers Go for Their Con? 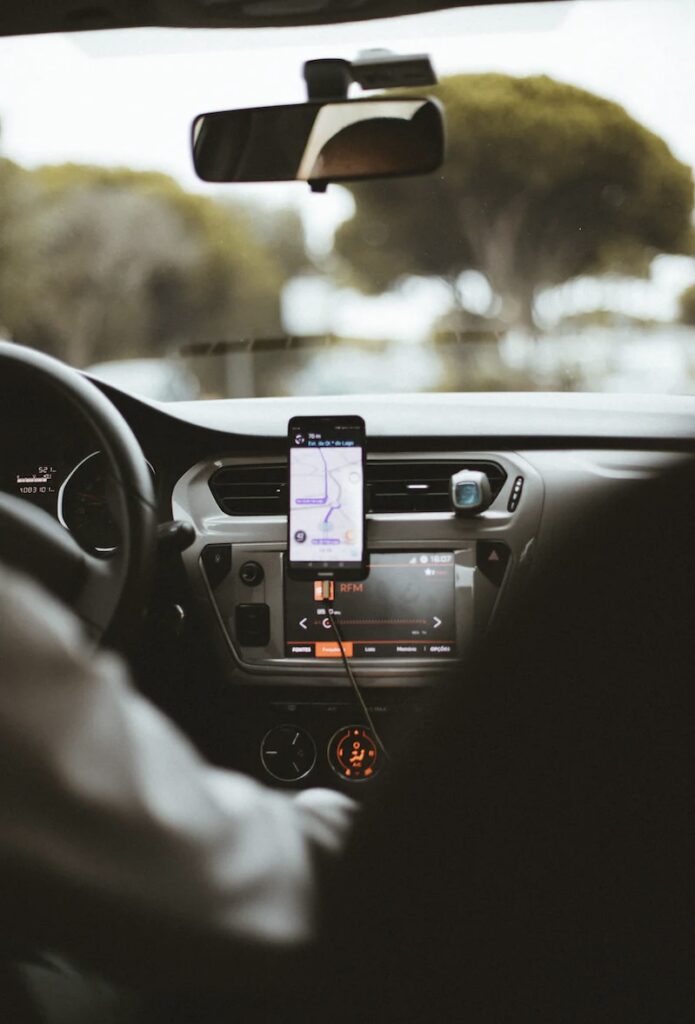 Scammers continue to find new ways to take advantage of other people.

Some people have no problem hurting others for their own gain.

Rather than work a job to bring value to those around them, they choose to steal from what others have earned and saved.

This leaves a wake of financial and emotional devastation.

According to a recent Krebs on Security article titled “Scammers Sent Uber to Take Elderly Lady to the Bank,” these scammers create new schemes to defraud others.

Often the targets of these scams are elderly individuals or other vulnerable populations.

One 80-year-old woman recently found herself the mark of such thieves.

This woman received a series of emails from scammers who hired an Uber to take her to the bank – both literally and figuratively.

According to her son, the dishwasher in his mother’s home had recently gone the way of the dodo bird (i.e., it quit working).

While checking her email, she found a note in her inbox about a BestBuy appliance installation.

She replied to this email because she had paid to have a new dishwasher installed and assumed these were related.

When the woman called the phone number the scammers listed on the email, they told her they would need $160 for the installation.

They also asked to install a software on her computer so they could watch the transactions and help in her making payments.

After watching her log on to her accounts, they said they had transferred $160,000 into her account rather than removing $160.

The scammers claimed they needed the money returned.

When they asked her to go to the bank and make a wire transfer, the woman informed them she could not drive.

The scammers then informed her they had arranged for an Uber to pick her up and take her to the bank.

The woman became flustered and stopped trying to help.

Because her son was out of town at the time, the woman went to the house of a neighbor.

These neighbors recognized the scam.

Upon his return to town, the son wiped the computer, changed passwords, and reinstalled the operating system.

Although the scammers may not have succeed with their scheme, they certainly took the sense of safety and confidence from the woman.

According to her son, she is rattled and second-guessing herself.

The FBI has noted how seniors are commonly targets of scammers because of their politeness and desire to trust others.

Seniors also tend to have good credit and financial savings.

Those who are older also are less likely to report fraud out of shame or not knowing they have been scammed.

For some, it can be a challenge to recall details of the scam when investigators question them about the incidents.

If you have loved ones who are seniors or are a senior yourself, contact authorities if you are suspicious of requests coming from scammers.