How is Vigorous Physical Activity Helpful? 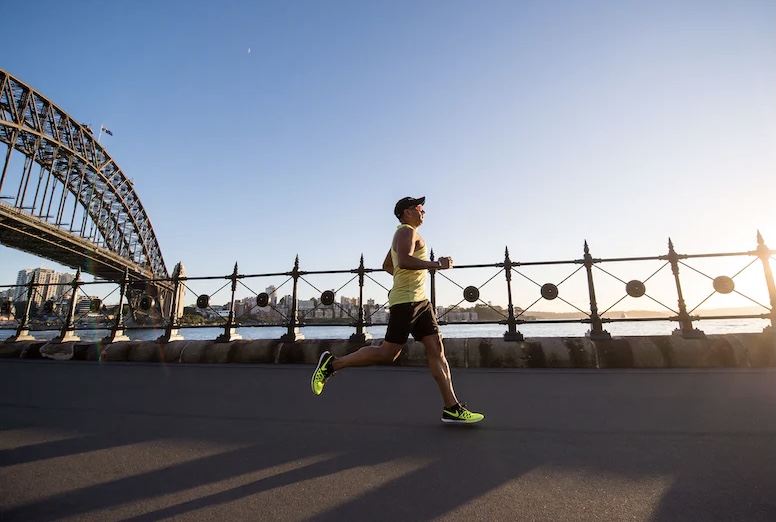 Most people in the United States are considered to live sedentary lives.

Many careers are considered “desk jobs” where people answer phones or work on computers for hours each day.

According to a recent MedPage Today article titled “Can Just Minutes of Daily Activity Prolong Life?,” even seemingly small increases in daily activity can make a difference in health.

Researchers at the University of Sydney in Australia conducted a study on more than 25,000 older adults who were not regular exercisers.

Often these instances were not intentional exercise.

Rather, they involved activities like climbing a set of stairs or walking quickly on a commute to the office.

After the study, the researchers published their conclusions in Nature Medicine.

The team of researchers found simply engaging in three short bursts of about two minutes of physical activity each day resulted in a 39 percent lower risk of all-cause mortality than recording no physical activity.

Although engaging in 90 second bursts of physical activity had benefits to all-cause mortality, an even greater drop in mortality was found in those who had 11 short bursts of vigorous activity with a total of about 16 minutes each day.

Cardiovascular-specific mortality risk dropped by about 49 percent for those who had three one-minute bursts of activity each day.

Risk of cancer-related mortality also fell for those who clocked just three to four minutes of vigorous physical activity.

Although exercise has always been linked to better general health outcomes, the study underscored the value of vigorous activity.

By simply taking small steps to incorporate vigorous physical activity into your day, you will be decreasing your risk of mortality from health-related causes.

PrevPreviousDo I Need a Life Insurance Beneficiary?
NextWhat is Involved in Creating an ePlan?Next