How Large is the Benjamin de Rothschild Estate? 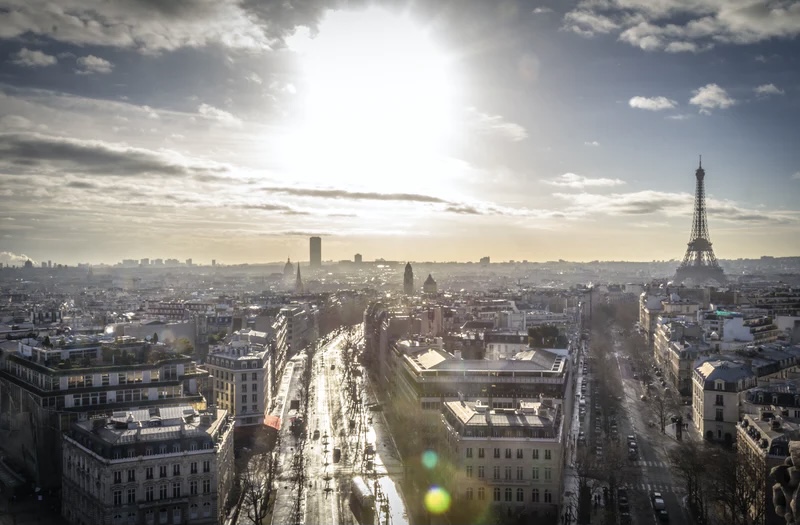 Certain names are associated with wealth and power.

In America, these names include the Vanderbilts and the Rockefellers.

Often these families are referred to as having “old money.”

Europe also has its families with generational wealth.

According to a recent Wealth Advisor article titled “Billionaire Benjamin De Rothschild, Heir To Storied Banking Fortune, Dies At 57,” Benjamin de Rothschild was a member of one such family.

Having inherited a private brand of his family bank, his concentration was on private wealth management.

His prestigious banking family grew its influence in the early 1800s when Mayer Amschel sent his five sons across Europe to expand his work.

This group has 32 locations around the world and manages more than $190 billion in assets with 2,600 employees.

In 1997, Benjamin de Rothschild took over leadership of this banking concern created by his father.

It should be noted Rothschild & Co. is different than the Edmond de Rothschild Holding SA.

The two family branches battled over use of the family name and came to an agreement in 2018.

During his lifetime, Benjamin Rothschild donated generously to Israel.

He even provided $22 million for the country to combat COVID-19.

The personal estate of Benjamin de Rothschild was estimated to be $1.4 billion at his time of death.

He is survived his four daughters and his widow.

His widow Ariane has been running the Rothschild Group with him for several years.

With his wife in a leadership role, the group likely will not face business succession challenges.

PrevPreviousHow Can I Plan With a Terminal Illness?
NextCan a Trust Be an IRA Beneficiary?Next