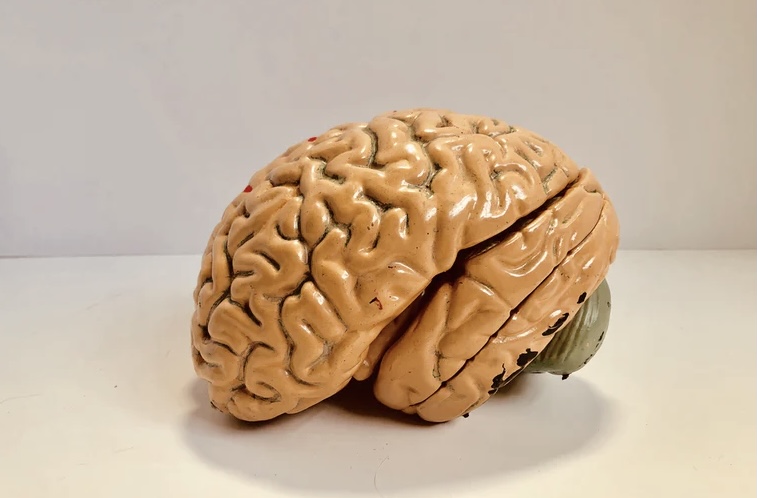 Understanding the development of dementia and Alzheimer’s may help with treatment.

Dementia and Alzheimer’s are not uncommon.

Researchers have been working for years to better understand the origins and progression of these brain diseases.

Studies have addressed the illnesses from a variety of lenses, including diet and exercise.

According to a recent UC Davis Health article titled “Do early life experiences shape the risk for dementia?,” UC Davis received a funding extension for their research on the development of Alzheimer’s and dementia and the factors of behavior and health in early life.

A five-year grant of $18 million from the National Institute on Aging (NIA) will be applied to the KHANDLE study.

What is the KHANDLE study?

The Kaiser Healthy Aging and Diverse Life Experiences Study will analyze a variety of factors to evaluate how each may influence dementia, Alzheimer’s development, neurodegeneration, cognitive decline, and other illnesses of the brain.

The research team is headed by Professor Rachel Whitaker who is the associate director of the Alzheimer’s Disease Research Center at UC Davis as well as the chair of the epidemiology division at the Department of Public Health Sciences.

What factors will be studied?

The research will assess for social and physical issues from conception to midlife to determine if any of the factors in these stages may contribute to poor health outcomes or chronic disease risk.

Having a diverse research participant population is important because not all ethno-racial groups are equally affected.

According to the Alzheimer’s Association, older Black Americans have a prevalence of dementia and Alzheimer’s at two times the rate of White Americans.

Hispanics develop these illnesses at 1.5 times the rate of White Americans.

Because this study includes about equal participation from Black, Latino, Asian, and White Americans, the researchers hope to be able to find what contributes to this disparity.

Especially valuable to this research is the ability to study brains donated by individuals and review health records over the course of a lifetimes.

By viewing health records from early life starting from the 1960s and 1970s, the research team is able to utilize decades of information in the study.

Although the research is incomplete, the additional funding will support this research focused on how early life correlates with the development of dementia or Alzheimer’s.

PrevPreviousWhen Would a Dynasty Trust Prove Helpful?
NextWhat is the Purpose of a Conservatorship?Next