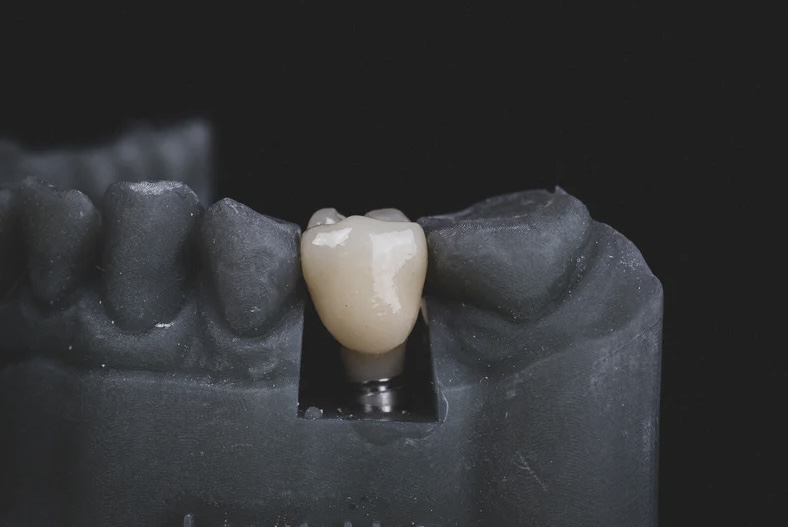 Missing teeth may have a connection to dementia.

Many people have negative feelings about going to the dentist.

Perhaps the aversions is due to the sound of the drill.

Maybe there is a memory of nerve pain in a tooth.

After all, who can forget Sir Laurence Olivier and Dustin Hoffman in the Marathon Man.

According to a recent Money Talks News article titled “This Dental Issue Is Linked to Higher Dementia Risk,” those with missing teeth have a higher risk of cognitive problems.

Researchers from New York University published information about their study on dental health and dementia in the Journal of the American Medical Directors Association.

What did their research find?

After reviewing more than a dozen long-term studies, the researchers noticed participants in these studies with a greater number of missing teeth had a 48 percent increase in their risk of cognitive impairments and a 28 percent greater risk of developing dementia than other individuals.

How many lost teeth are considered problematic?

If a participant had at least 20 missing teeth, cognitive impairment risks were 31 percent greater.

If people utilized dentures, their risk for dementia and cognitive decline were not elevated.

The reviewed studies include 34,000 participants.

Of these about 4,700 had diagnosed dementia or cognitive impairment.

The information was compiled from assessments, questionnaires, death certificate information,  medical records and examinations, and self-report.

Why are there connections between the risks of declined cognition and tooth loss?

There may be several reasons.

Increased bacteria in the mouth and gum disease can raise beta-amyloid plaques in the brain and cause inflammation.

Problems chewing can lead to chemical imbalances through nutritional deficiencies.

Many individuals who have missing teeth and no dentures are also of low socioeconomic status and this population is often considered to have a higher risk of dementia.

On the other hand, the cognitive problems can also make it more challenging to maintain oral hygiene.

This can certainly lead to missing teeth.

Ultimately, taking care of your smile can only help you in the long run.

PrevPreviousWhy Use Real Estate to Fund a Living Trust?
NextHow Does One Prepare for Long-Term Care?Next