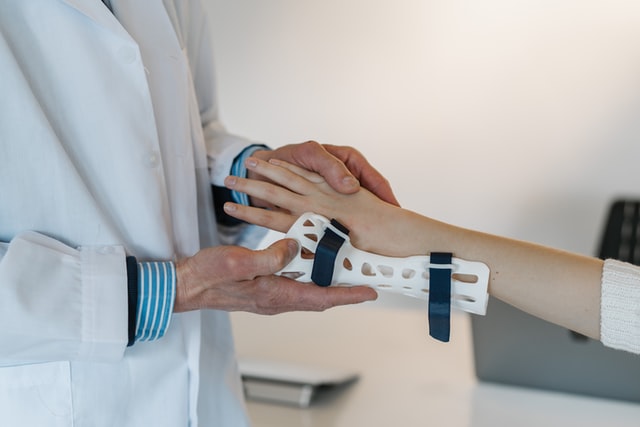 If you are a “retired” veteran, then you likely know that Tricare changes are coming.

After all, change is the only constant.

Besides, that is just the nature of government benefits.

Depending on your circumstances, if you were to take action now to set up your payment process prior to November 20, you can avoid having to pay enrollment fees in advance.

According to the Military Times recent article entitled “Here’s what military retirees who are affected by new Tricare Select fees should do now,” beginning on January 1 working-age retirees under age 65 will pay $12.50 a month for individual coverage, or $150 annually.

Enrollment fees for those with families will be $25 a month, or $300 annually.

These fees were put into effect in the Fiscal 2017 National Defense Authorization Act, but delayed until January 2021.

There were 407,431 military retirees and 764,936 retiree family members in Tricare Select at the end of last year, according to a Department of Defense report.

Tricare changes are coming to retirees in the Tricare Overseas Program Select.

These new fees do not apply to retirees in the Tricare for Life program, and it does not impact Chapter 61 retirees (those receiving “disability” retirement) and their family members, and survivors of deceased active duty service members.

To avoid having to pay one or two months of premiums in advance, it is important for affected retirees to set their payment up as soon as possible, says Mark Ellis, chief of policy and programs for the Tricare Health Plan.

Is this a hassle?

Ellis told the Military Times that the call takes no more than three minutes.

Retirees should contact their regional Tricare contractor by phone or through their website to set up their fee payment.

Officials ask retirees to pay for their Tricare Select coverage by military allotment, if possible, for security reasons.

Scammers have been known to target veterans.

What if the premium is not paid by January 1?

The coverage could be forfeited.

Under federal law, “we don’t have legal authority to provide care or process claims,” if the fees are not paid, Ellis said.

“We realize things happen,” he said, noting that there is a process in place for Tricare Select retirees to be notified, if, for example, an electronic funds transfer or credit card payment fails to go through.

There is a reinstatement period of 90 days, and if the back fees are paid, the coverage can be reinstated back to the day after the retiree stopped paying fees, and coverage is brought up to date.

“As long as back fees are paid, we can process denied claims,” Ellis said. “We can’t do it forever, but we do have processes in place.”

The new fees impact retirees and their family members in the so-called “Group A,” which is where the sponsor’s initial enlistment or appointment was before January 1, 2018.

The retirees in that group are generally working-age retirees under age 65.

They do not currently pay enrollment fees, but under the National Defense Authorization Act of 2017, Congress required defense officials to start charging these working-age retirees enrollment fees in 2021.

Tricare changes are coming, so get going before the 2020 Tricare open season concludes on December 14.

Reference: Military Times (Oct. 26, 2020) “Here’s what military retirees who are affected by new Tricare Select fees should do now”

PrevPreviousIs 2020 the year of “pandemic estate planning”?
NextWhat are Some Big Estate Planning Mistakes to Avoid?Next