Was the Prince Estate Undervalued? 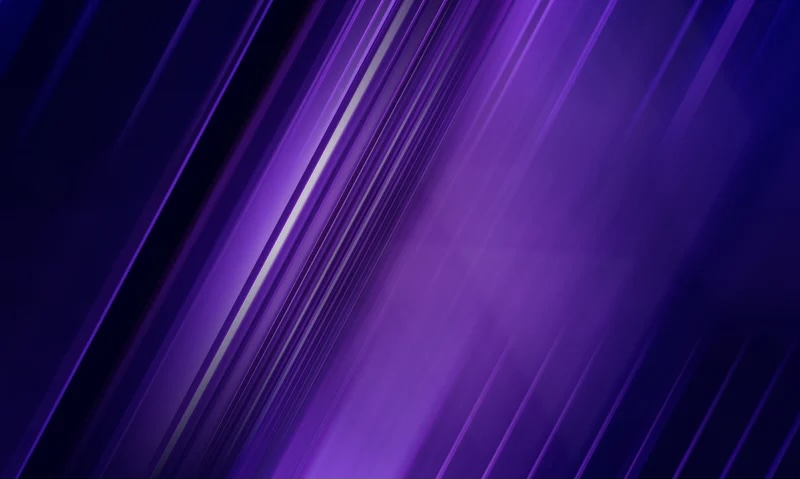 The estate of Prince is still making headlines.

Prince was a talented musician.

He was also a memorable human.

Very few people change their names to a symbol and then back to their names.

When Prince died of a fentanyl overdose in 2016, the world was not ready to lose his talent.

According to a recent NBC News article titled “IRS says Prince’s estate was undervalued by $80 million,” his estate planning also was not ready for him to die.

Prince, like other celebrities, died without a last will and testament.

As a result, his estate was distributed according to the laws of his state.

Minnesota, to be precise.

Consequently, the probate judge was responsible for appointing an administrator to settle the estate.

This administrator valued the estate left by Prince to be $82.3 million.

The IRS is now claiming the estate was undervalued by half and is worth $163.2 million.

The IRS estimates the Prince estate owes an additional $32.4 million in federal taxes.

The IRS also levied a fine against the estate.

This $6.4 million “accuracy-related penalty” is a result of the significant undervaluation.

Comerica even sued the IRS this past summer in U.S. Tax Court, claiming numerous mistakes in the calculations by the IRS.

The administrator requested another tax court trial be held in St. Paul.

This will further delay the settlement of the Prince estate.

Prince has six siblings who are heirs as identified by the Minnesota intestate estate probate laws.

Unfortunately, these individuals will not see a dime until the estate battle is finished.

If Prince had worked with an experienced estate planning attorney to create a plan, his estate would already be settled.

Actually, even if he worked with an “inexperienced” first year in law practice general practice attorney, his estate would already be settled.

Death is no respecter of age, fame, fortune, or power.

Get your affairs in order, while it is still day.

PrevPreviousWhat Happens If I Do Not Fund the Trust I Created?
NextAre Tax Breaks Available to Retirees?Next