What are Realistic Social Security Expectations? 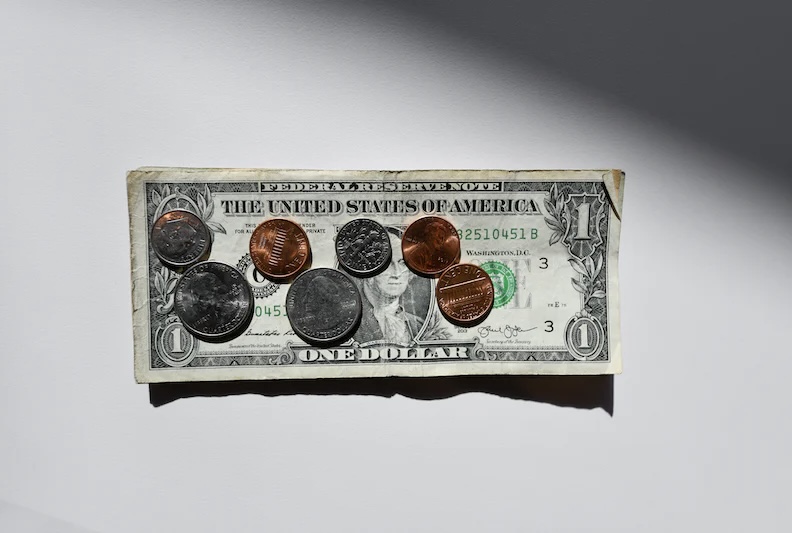 The reality of Social Security is not what many expect.

Although most Americans have heard of Social Security, few have an accurate understanding of it.

Expecting too much from Social Security can lead to disappointment and distress in retirement.

Unfortunately, most Americans fall into this category.

According to a recent Money Talks News article titled “4 Social Security Expectations That Are Far From Reality,” a survey from Allianz Life Insurance Co. of North America highlights this reality.

The survey asked 1,000 adults age 25 or older to share their strategies for Social Security.

Many of their responses simply did not align with reality.

Some believed they would work past retirement age.

Although 59 percent of individuals nearing retirement said they would continue to work, only 11 percent actually do.

Some individuals enjoy work and do not want to quit.

Others believe they will need the income after retirement age to pay bills.

It is not always possible to keep a job as a senior, even if you desperately want to work.

Even those who love their jobs may face age discrimination or health obstacles.

Some believed they could live on Social Security alone.

About 40 percent of those nearing retirement said they planned to only rely on Social Security.

Only 10 percent actually are able to do this.

The average monthly benefit is less than $2,000.

It is surprising even 10 percent are able to survive on this number alone.

Planning and preparing for another sources of income is vital.

Some planned on claiming benefits at full retirement age.

Although 57 percent of those nearing retirement planned to do so, only 46 percent actually wait.

While this is one of the small gaps in expectation versus reality, people should think about what will happen if they are forced to apply earlier.

Monthly checks are smaller for those who claim the benefit prior to full retirement age, but sometimes the benefits to claiming early outweigh the negatives.

Some planned on claiming benefits early.

About 33 percent of those nearing retirement planned to claim benefits early.

The actually percentage of those who do so is 49 percent.

Some are forced to do so through loss of a job.

Others choose to claim early after receiving a terminal diagnosis.

Although the benefit is less per month when claimed early, sometimes it is the better choice.

As you prepare for retirement, you should carefully consider how you will supplement your Social Security income.

Engaging the services of a financial advisor who understands how to navigate the waters when preparing for retirement and while retired is essential.

PrevPreviousDid Queen Elizabeth II Have a Personal Estate?
NextWhy Should I Discuss the Existence of a Will?Next