What Assets Will Be Governed by Probate? 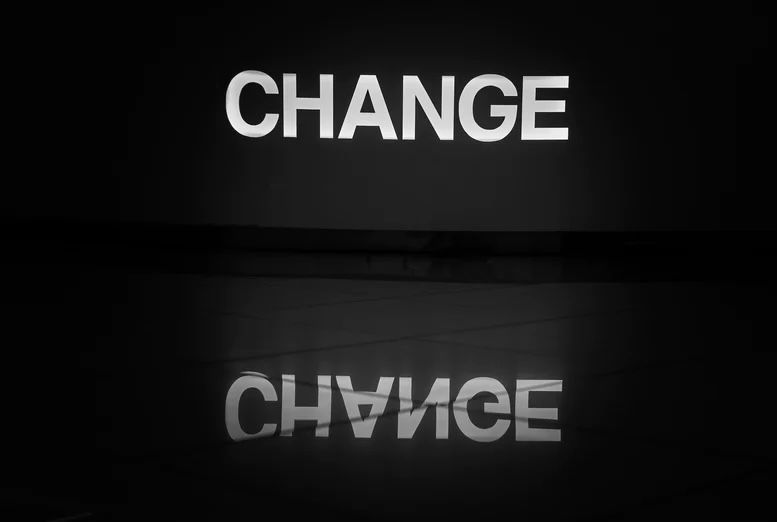 Distributing assets through probate is more complicated without an updated last will and testament.

Many things should be accomplished within a specific window of time.

Winter wheat must be planted in the fall and harvested in the summer.

Health insurance must be renewed or plans changed during open enrollment.

Estate planning documents should be created and updated before you die.

According to a recent Glen Rose Reporter article titled “Who gets the brokerage account?,” failing to review and update an estate plan can lead to complications and conflicts during probate.

Consider the story of this family.

A father had three children.

When his children were in their twenties, he created his estate plan.

In his last will and testament, he directed for his assets to be distributed equally among his children through probate.

The father then left his last will and testament untouched for thirty years.

In this time, his two sons earned high incomes as physicians and were financially secure.

His daughter struggled financially having retired from teaching after rearing two children as a single mother.

To provide his daughter additional support, the father met with his financial advisor and updated his beneficiary designation on a large brokerage account by naming his daughter as the beneficiary.

After his death, his last will and testament entered probate and his two sons demanded the provision of equal distribution be upheld.

In reality, it did not include the brokerage account.

Accounts or assets with beneficiary designations pass outside of probate.

Rather, they pass directly to the designated beneficiary after the death of the original owner.

The last will and testament has no control over such assets unless the owner neglected to designate a beneficiary.

When that happens the financial institution pays the estate the assets to be distributed through probate.

Because the beneficiary designation supersedes a last will and testament, the daughter in the previous story received the brokerage account according to the wishes of her father.

Failing to update the last will and testament worked okay in this situation, but the outcome is often unfavorable in these instances.

The best way to ensure your assets will be distributed according to your wishes both through and outside of probate?

Review and update your last will and testament and beneficiary designations every few years and after significant life changes.

Teaching point: the father in our object lesson for today could have avoided the family conflict by communicating the “why” of his unequal inheritance in a new last will and testament.

While we are focusing on probate in this post, what if you have a revocable living trust as the foundation of your estate plan?

Make sure it is “funded” with your assets while you are alive or at your death via beneficiary designations.

Otherwise, the assets will be subject to probate and not avoid probate as intended.

PrevPreviousDoes Consuming Fish Benefit the Brain?
NextWhy Should I Write a Letter of Intent?Next